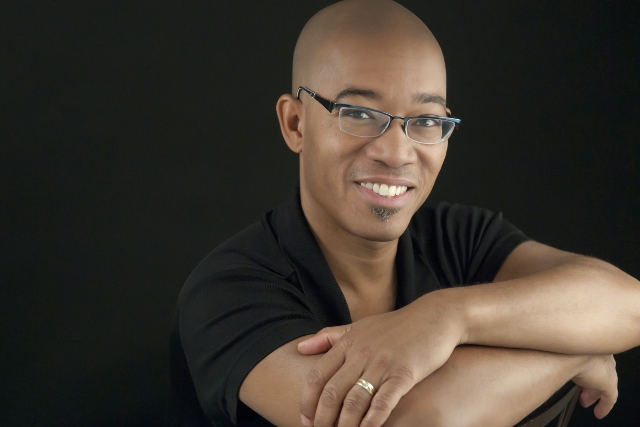 Artist Brian Pinkney has illustrated more than 50 books, many of them award winners on Black history and heroes. He has also illustrated six books he himself has written. Courtesy of Brian Pinkney

On Martin Luther King Day, we talk to Brian Pinkney, an illustrator and author who has brought Dr. King, Sojourner Truth, Jackie Robinson and other heroes of Black history to life in books for young readers.

The author he works with most is his wife, Andrea Davis Pinkney, with whom he published “Martin Rising,” about the last months of King’s life. He’s also illustrated six books he himself has written, which feature Black kids having adventures, conquering their fears and finding new talents.