Jailed During The Pandemic

Jailed During The Pandemic 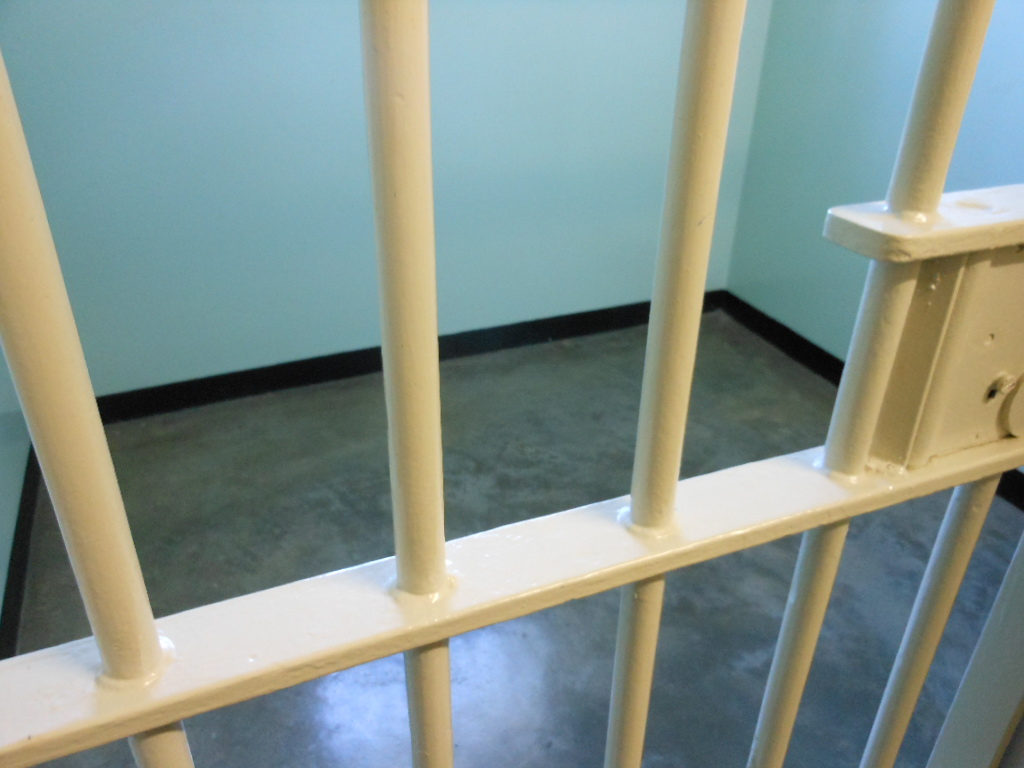 D.C. officials report that 207 inmates and 86 correctional officers have tested positive for the coronavirus.  Jobs For Felons Hub / Flickr

Of the nearly 1,300 prisoners in the D.C. Jail, more than 200 have reportedly tested positive for the coronavirus — as well as nearly 100 correctional officers — and one inmate and one worker have died.

The District’s prison population is down 28% since the end of March because of various factors like: fewer people being charged by police, court-ordered releases and transfers, and an increase in the release of non-violent prisoners.

Now, U.S. District Judge Colleen Kollar-Kotelly of Washington is saying that D.C. officials have not taken proper measures in response to the pandemic and must do more to protect inmates and correctional officers. Kollar-Kotelly has ordered District and federal authorities to create a plan to reduce the number of inmates in the D.C. Jail system. She gave the D.C. Department of Corrections and the U.S. Bureau of Prisons until July 1 to deliver their plan.