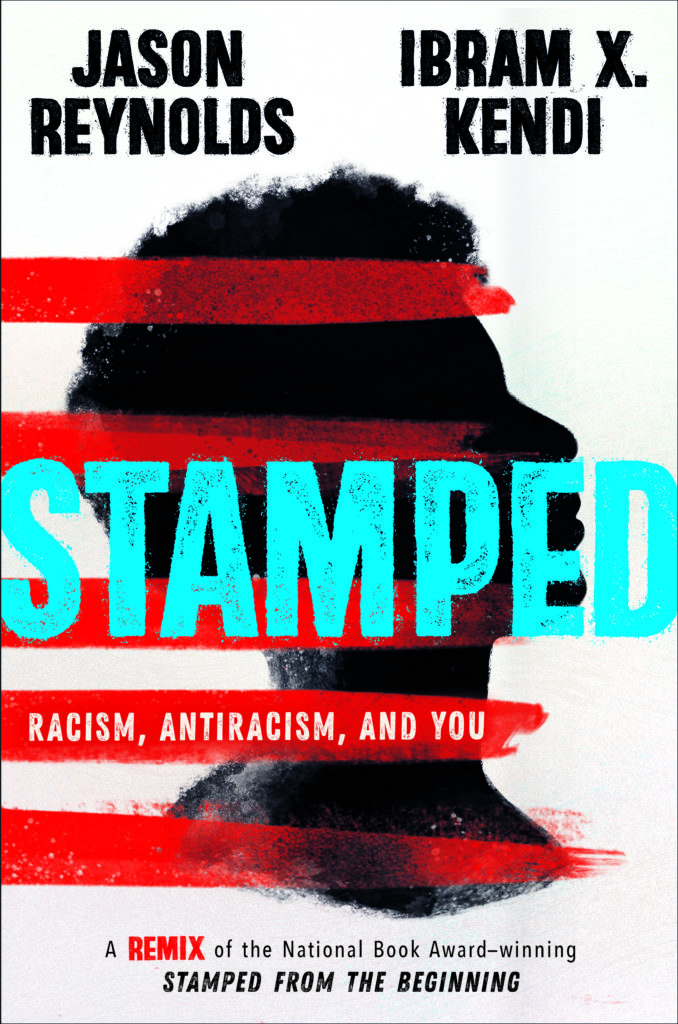 Award-winning YA Author Jason Reynolds wants kids and teens to have the language they need for constructive conversations about race.

In his new book Stamped: Racism, Antiracism, and You, Reynolds remixes Ibram X. Kendi’s Stamped from the Beginning into an accessible primer on antiblack racism in America that he calls “not a history book.”

Reynolds was recently named the seventh National Ambassador for Young People’s Literature by the Library of Congress.

In his two-year appointment, Reynolds plans to travel the country and interview children about their lives and hometowns to create what he describes as “proof of life on record.”