How To See D.C. The Way Famous Local Writers Did

How To See D.C. The Way Famous Local Writers Did 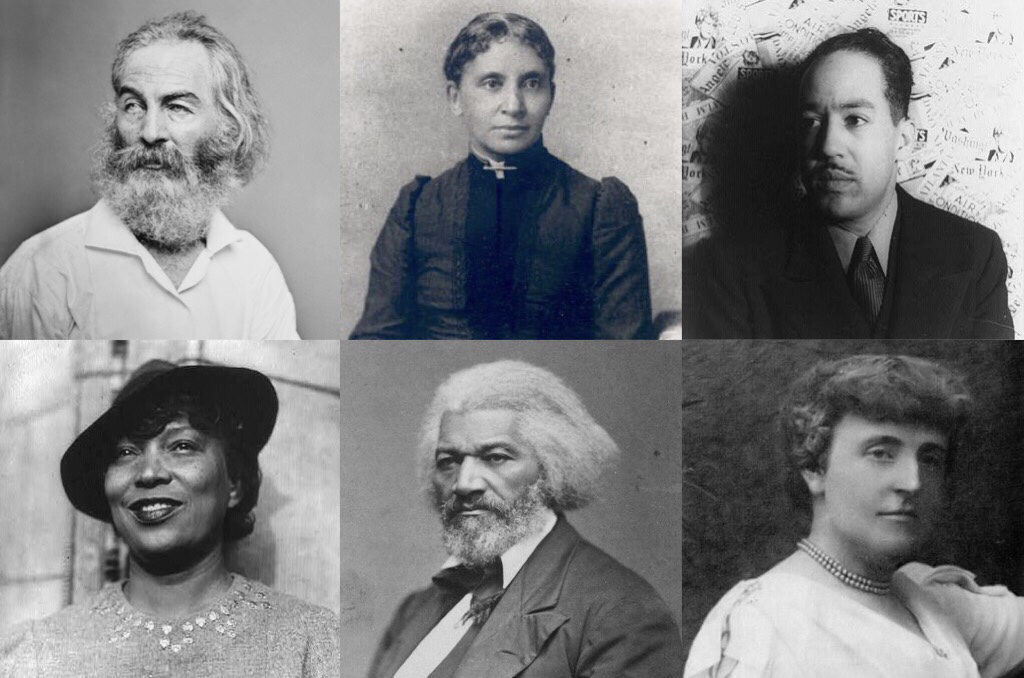 To newcomers, D.C. might be considered as more of political hub than a literary one, but in her new book, “A Literary Guide to Washington, D.C.,” local historian Kim Roberts wants to showcase how D.C. became a home to many prominent writers and artists throughout history. After all, Frances Hodgson Burnett used to live near Dupont Circle and some of Langston Hughes’ poems were inspired by streets in Shaw. What is the legacy of D.C. as a literary city? How has the District’s arts scene changed over the years? Kojo discusses D.C.’s place in literature with Kim Roberts.

Walking Tour of U Street 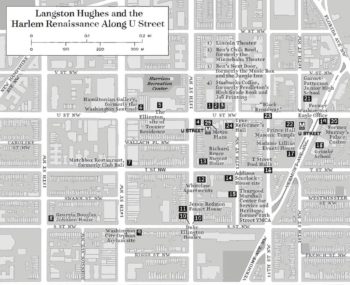 Excerpt of "A Literary Guide to Washington, DC"

Excerpt of A Literary Guide to Washington, DC by wamu885 on Scribd