Maryland’s Debate Over Cash Bail Heats Up In Annapolis

Maryland’s Debate Over Cash Bail Heats Up In Annapolis 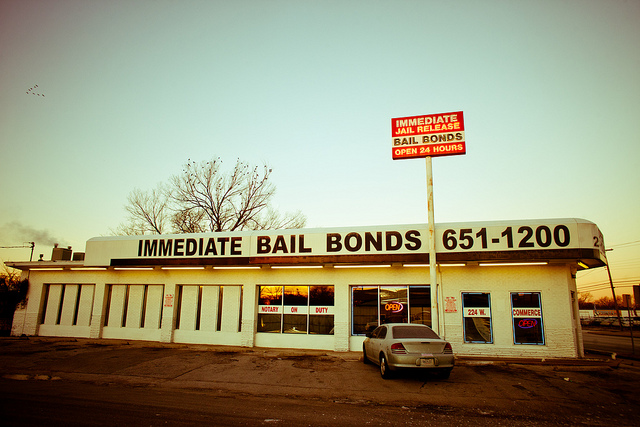 Justice reform advocates say Maryland’s cash bail system is unfair to poor defendants who aren’t flight risks. And a recent court ruling seemed to pave the way for the state to move away from its cash bail system. But current legislation before the General Assembly would keep the cash system in place, and the bail industry is lobbying Annapolis heavily to keep the system around. Guest host Jonathan Capehart discusses the issues.