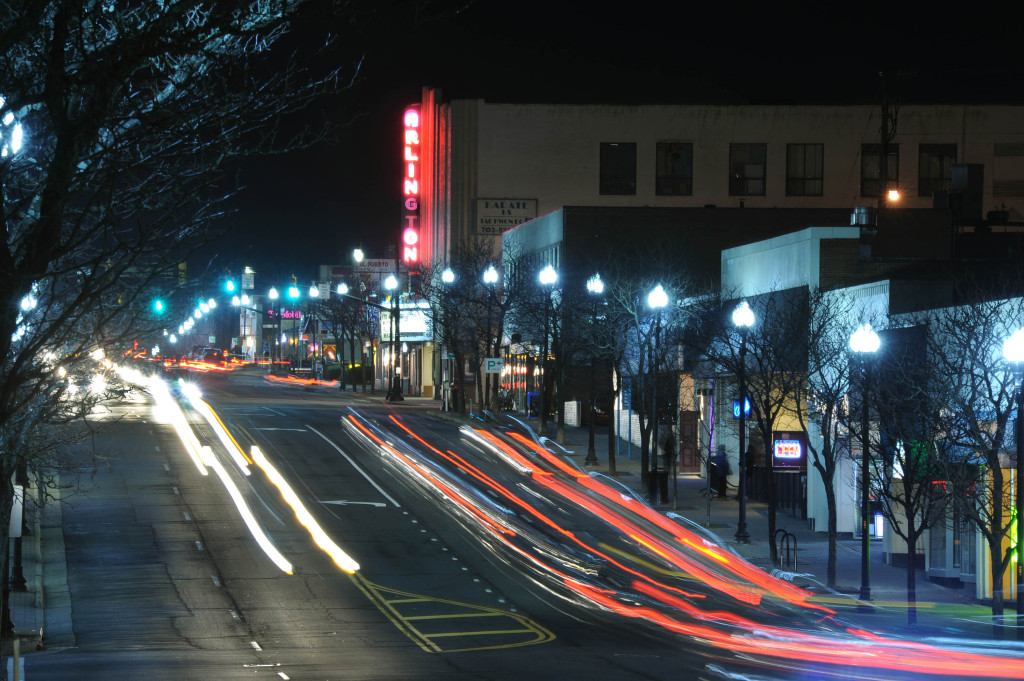 The Washington metro region has been called “the world in a zip code” and nowhere is this description more apt than Arlington’s Columbia Pike. This historic corridor, which runs roughly between the Pentagon and Annandale, is home to more than 130 nationalities, many of whom moved into this region in the late 1970s. But like other urban neighborhoods in the region, development and housing pressures are changing “the Pike.” With an eye toward preserving the colorful complexity of this neighborhood for the history books, five area photographers spent more than a decade capturing life on the Pike. We explore this community with the chief photographer of the “Columbia Pike Documentary Project” and learn more about why the Pike typifies the changes in many American neighborhoods. 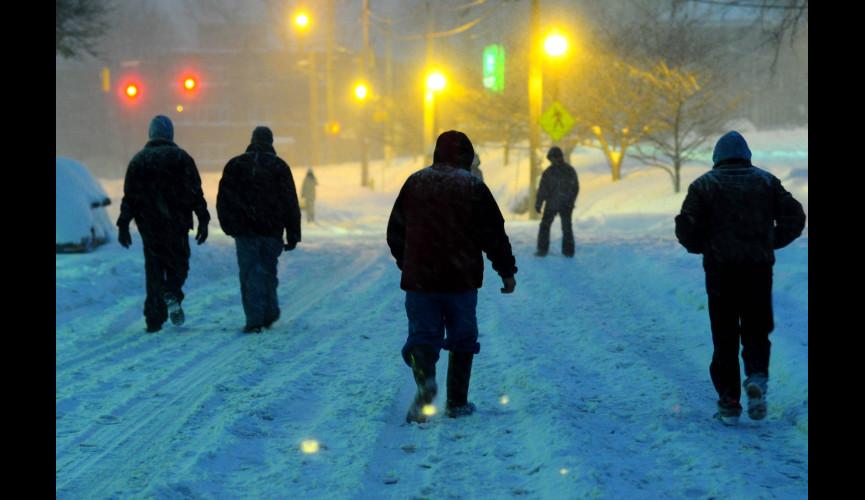 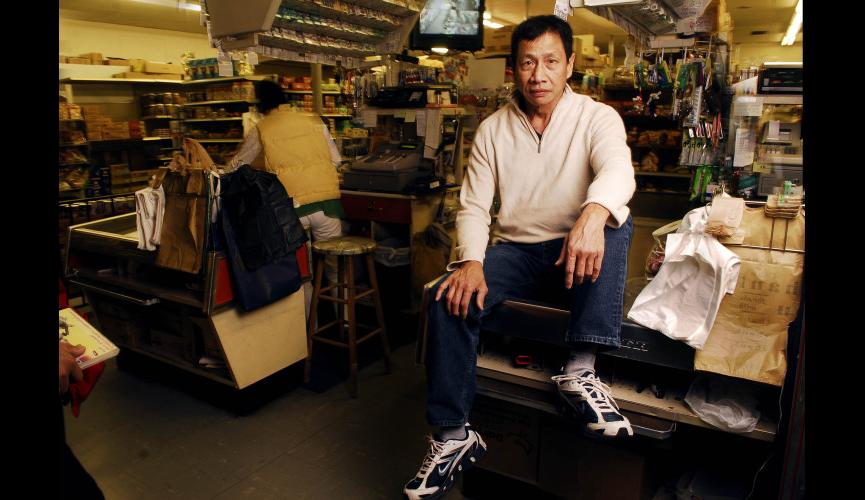 Meng K Taing is the proprietor of Oriental Supermarket in Arlington, Va. 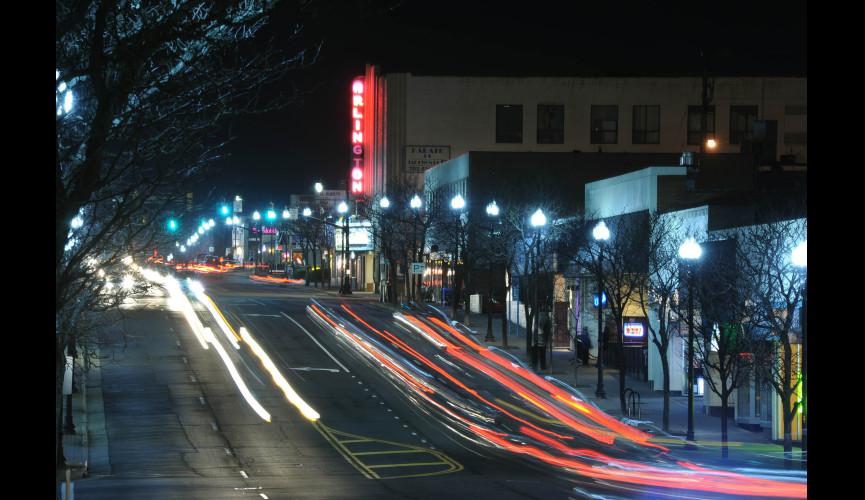 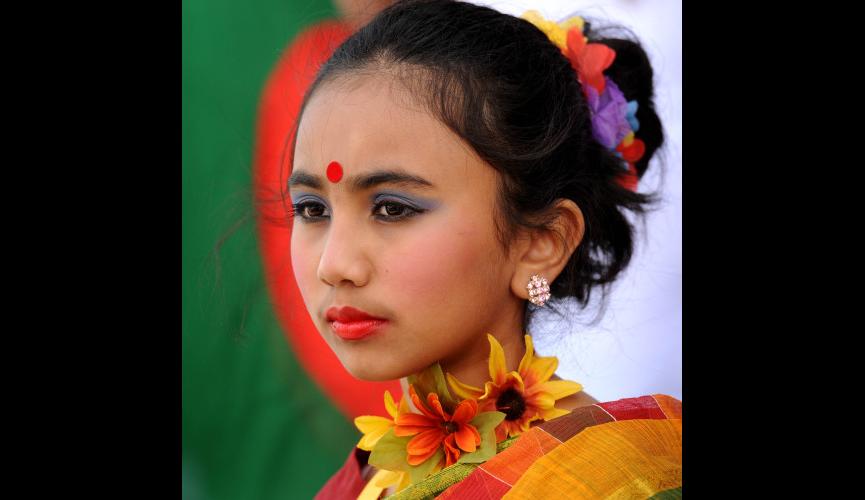 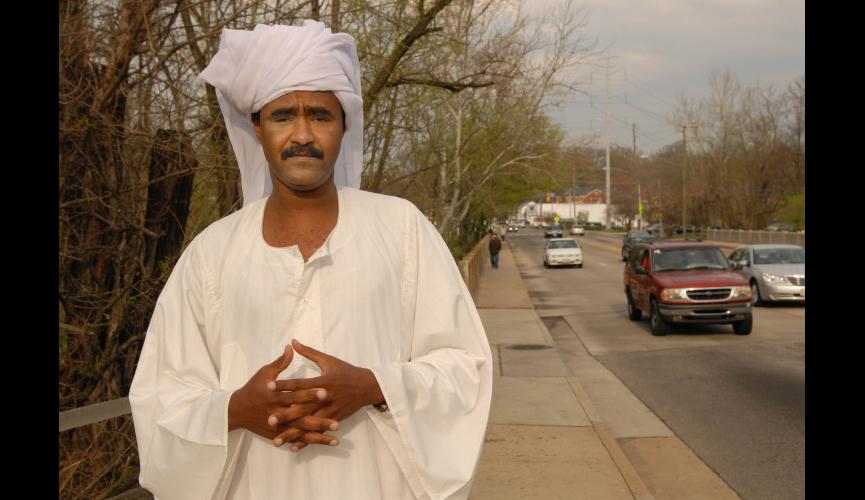 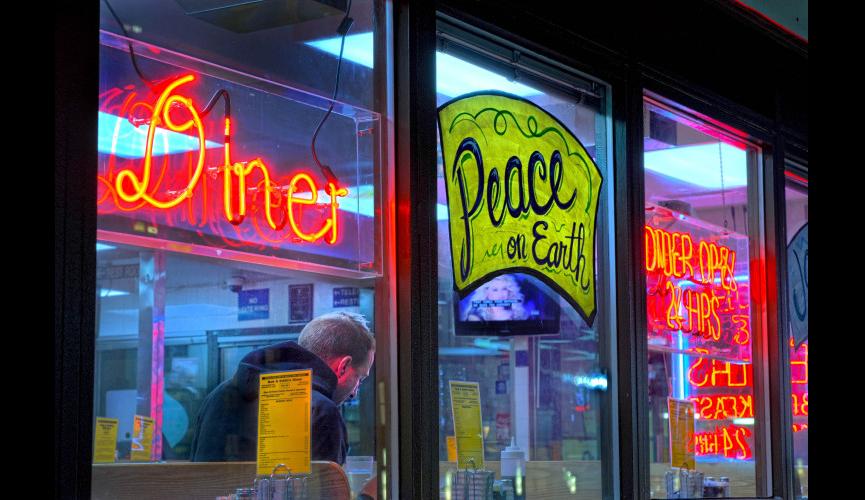 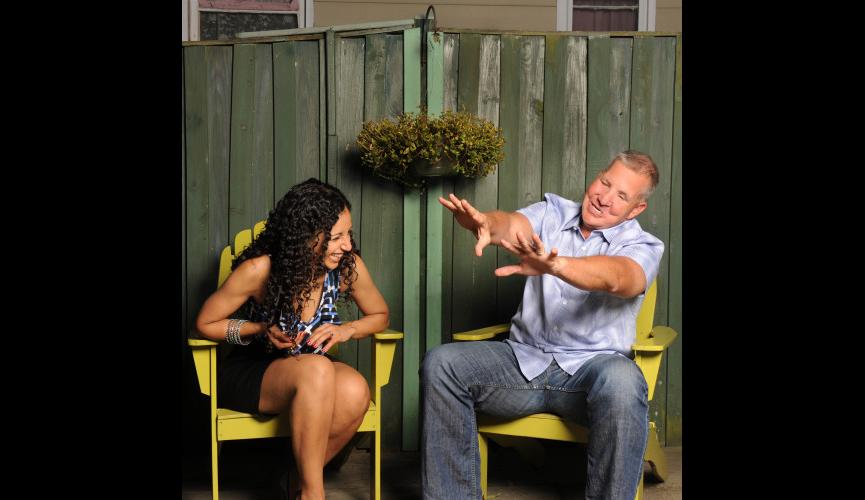 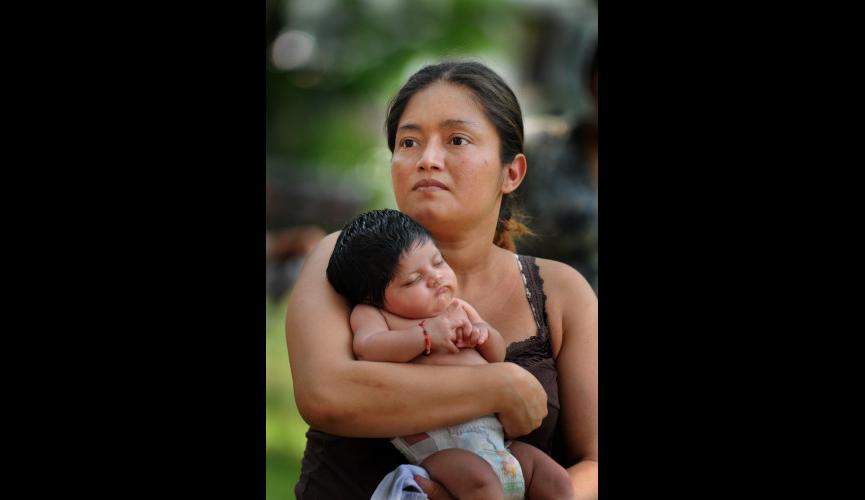 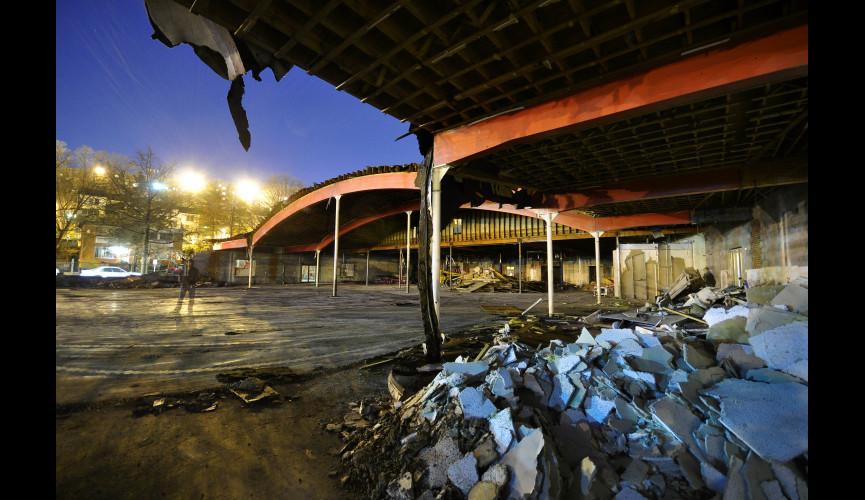 Inside the Arlington Mill demolition. Photo by Duy Tran. 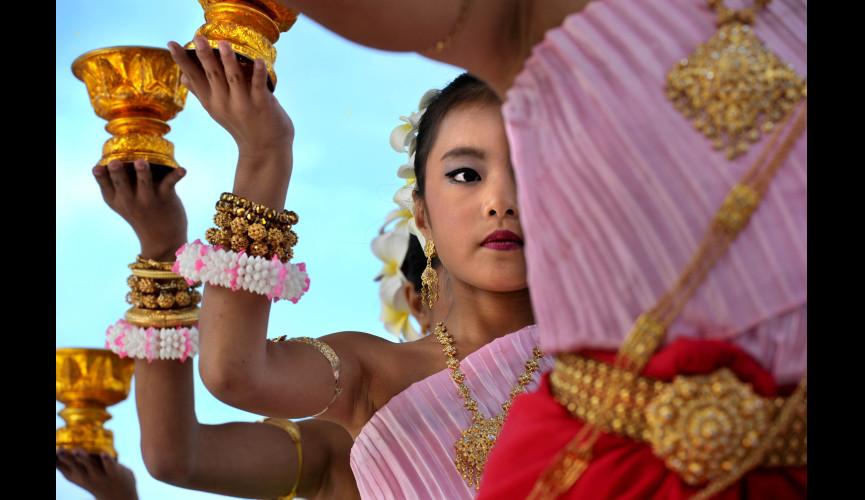 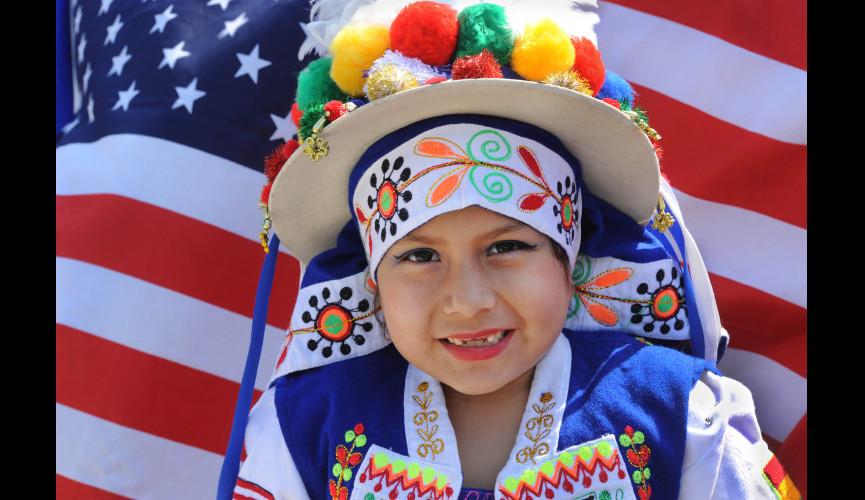 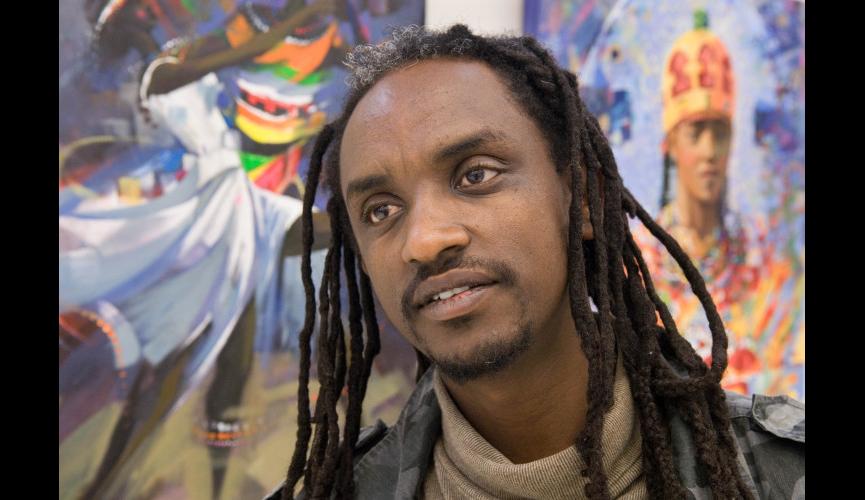 Mekbib Gebertsadik is an Ethiopian immigrant. Here, he is posing with his artwork in Arlington, Va. 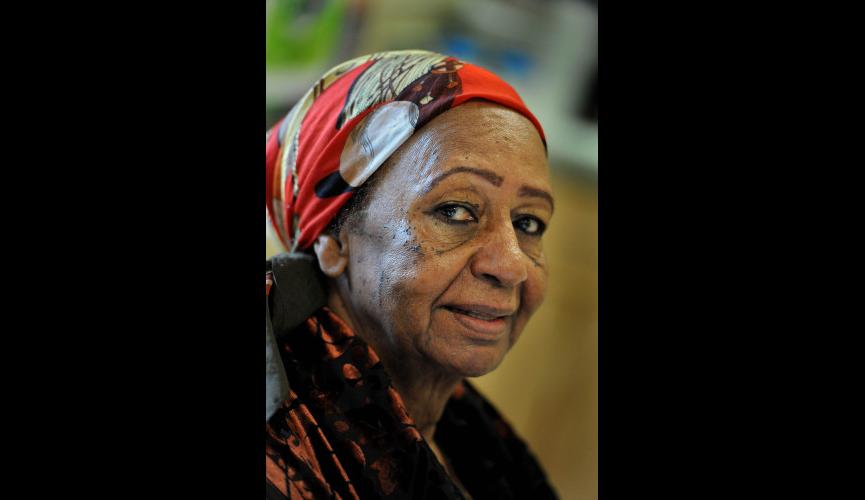 Mary Nablusi- a Sudanese-Syrian Christian woman. She is retired and volunteers with the elderly women's arts and crafts group, Harvey Hall Community Center in Arlington, Va.