Has Gentrification Actually Slowed In D.C.?

Has Gentrification Actually Slowed In D.C.? 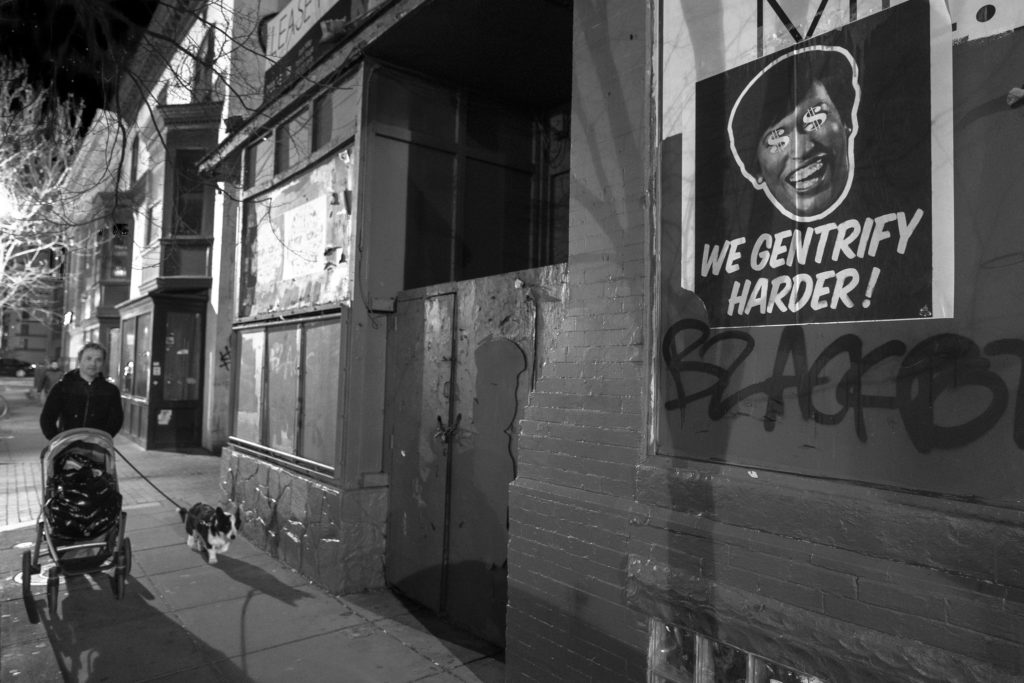 Has gentrification been good or bad for D.C.? Mike Maguire / Flickr

Is gentrification good or bad? That depends on who you ask, and where you live.

If you’re a fan, then you’ve probably been quite pleased as D.C. has led the nation in gentrification for years. In fact, the district was the “most intensely gentrified city” in the nation in 2019 according to a study from the National Community Reinvestment Coalition. But this past June, that same organization placed D.C. thirteenth on that list, pleasing many critics of gentrification with the seemingly sudden drop, but leaving some questioning the new ranking and whether gentrification has actually slowed.