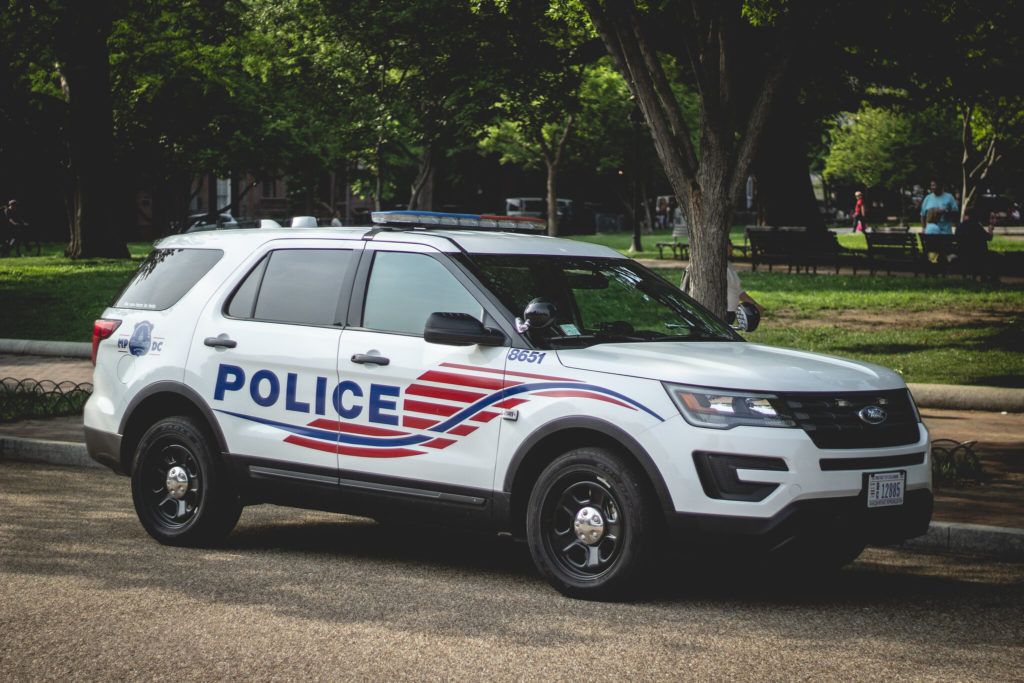 The District’s police force has come under major scrutiny during the last few months. In response to the local protests after George Floyd’s death, the D.C. Council passed emergency police reform legislation that, among other things, makes neck restraints a felony and bans using rubber bullets and teargas to disperse peaceful crowds. The Council also cut $9.6 million from the mayor’s proposed police budget increase.

How does D.C.’s police union respond to the emergency legislation? And what does police reform look like to MPD officers? We sit down with the chairman of D.C.’s Police Union, Greggory Pemberton, to talk about police reform and changes that need to be made.