A Conversation About Race

A Conversation About Race 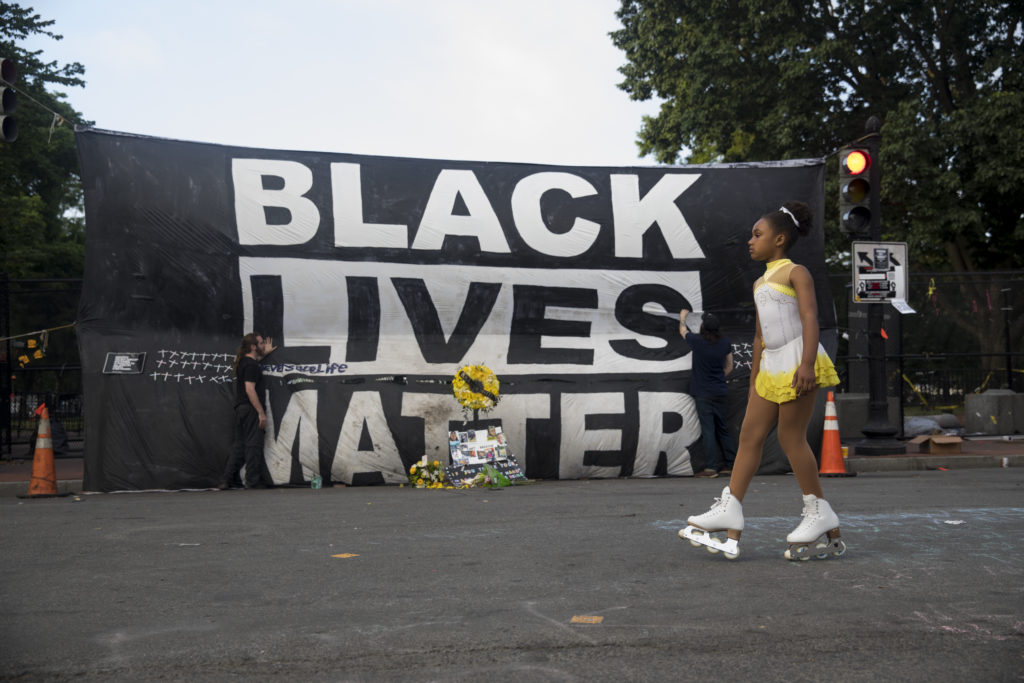 Protests continue in D.C. and across the country over a month after the killing of George Floyd. Tyrone Turner / WAMU

Since that fatal day, there have been sustained protests in Minneapolis, Washington, D.C. and across the world — highlighting systemic racism not only in law enforcement, but within all institutions of government and society. Police reform is on the agenda across the region and the country, but what about addressing inequality in education, healthcare and housing?

This is a broadcast of the audio from our Kojo In Your Virtual Community event on June 30, 2020. Kojo will not be taking live calls or social media questions during this show.