Juneteenth And The Complicated History Of Emancipation In The U.S.

Juneteenth And The Complicated History Of Emancipation In The U.S. 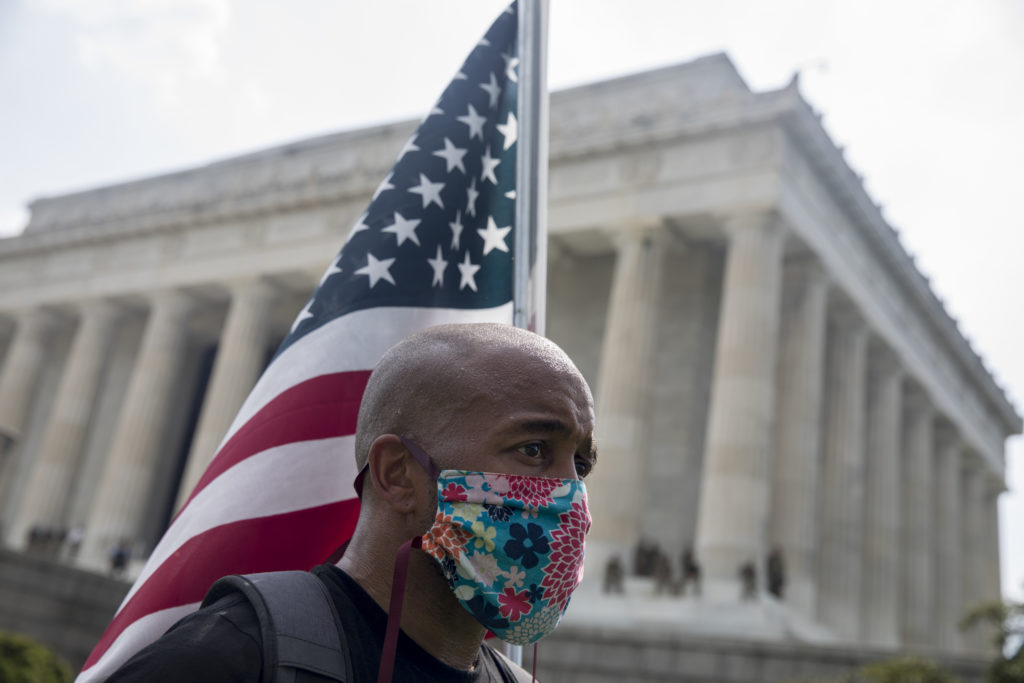 A protester carrying an American flag stands near the Lincoln Memorial on June 6, 2020. Tyrone Turner / WAMU

Two months after Confederate General Robert E. Lee surrendered, Union General Gordon Granger traveled to Texas to inform the enslaved people of their freedom and the end of the Civil War.

That was June 19, 1865 — more than two years after President Lincoln signed the Emancipation Proclamation.

To some, Juneteenth is seen as a final step in a long process of emancipation. To others, it is a reminder that though slavery came to end — for many African Americans — freedom never fully took effect.

We discuss the historical significance of Juneteenth, the complicated story of emancipation in America and what it means to celebrate independence in a year of pandemic and protests.