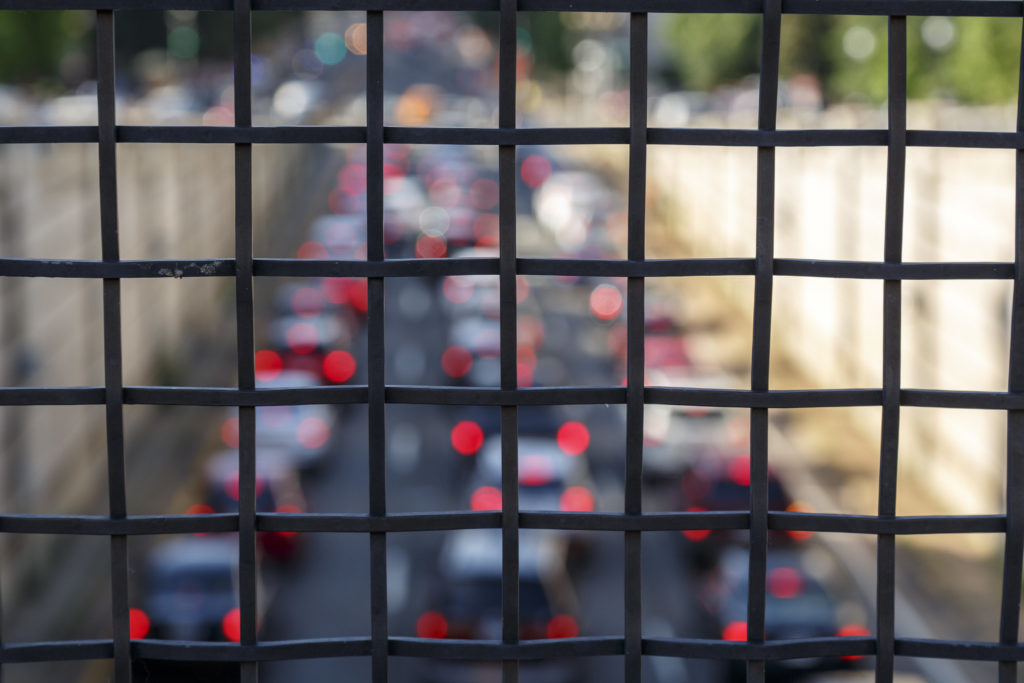 AAA has called D.C.s traffic enforcement practices “predatory.” Are they? And is any of this actually about keeping people safe?