What Can Be Done To Curb Gun Violence In D.C.?

What Can Be Done To Curb Gun Violence In D.C.? 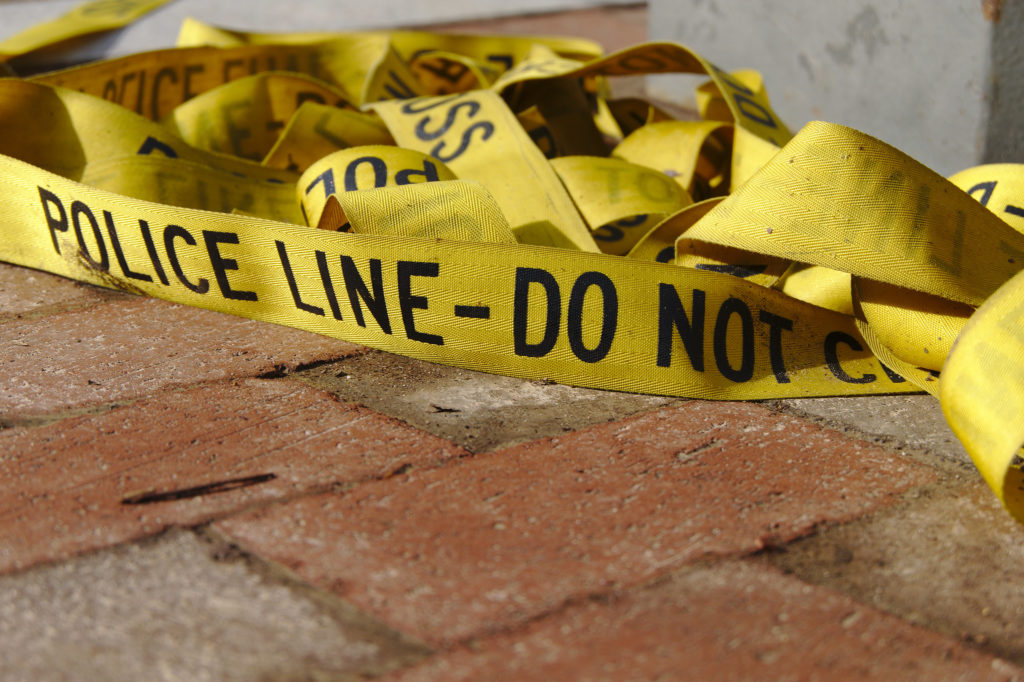 D.C. has experienced 31 homicides this year, most of them gun-related. Four of the victims were under the age of 18. Rich Renomeron / Flickr

Last year, D.C. experienced the highest number of homicides since 2008. The majority of the 166 murders were shootings.

This year, the District is on track to be just as deadly. In response, the D.C. government and Metropolitan Police Department are cracking down on “ghost guns” and other firearms that come illegally into the District. D.C. Police Chief Peter Newsham is concerned about repeat violent offenders. D.C. lawmakers are investing in violence interrupters: community members who are trained in mediation tactics to stop disputes in their neighborhoods before they turn deadly.

What is causing the gun violence? And what do local police, lawmakers and community leaders see as the solutions?