Skiing Across Norway For a Cure

Skiing Across Norway For a Cure 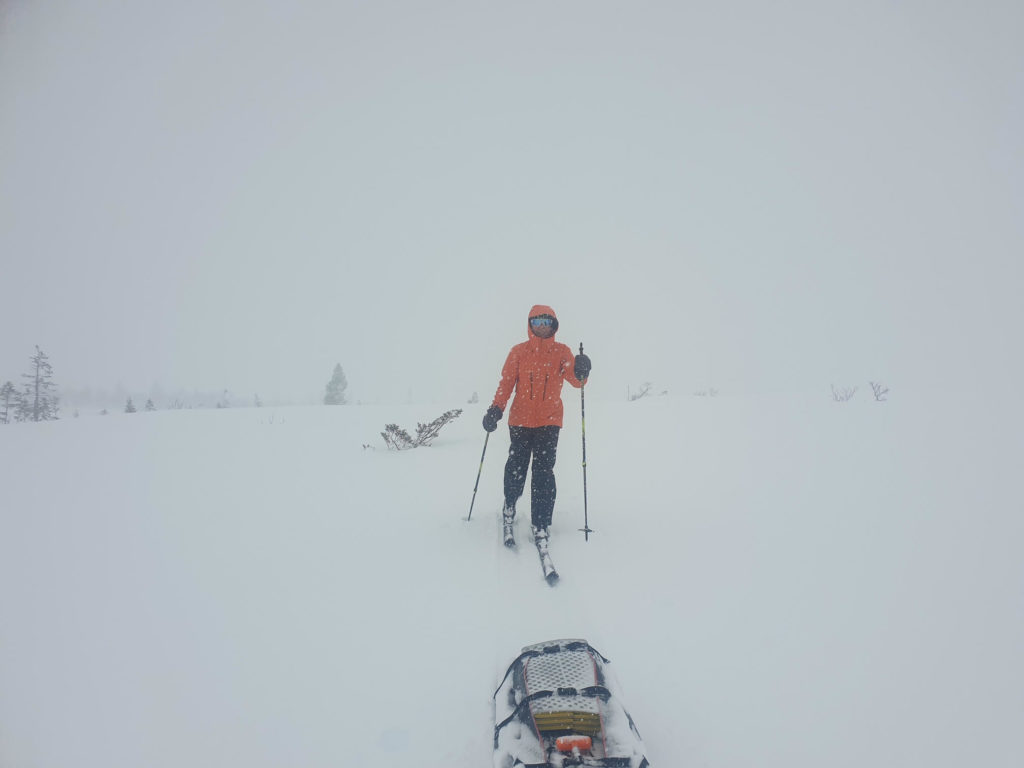 Seventeen-year-old D.C. resident Tia Piziali was born with phenylketonuria, a rare genetic disorder commonly referred to as PKU. For virtually all her life, prior to a recent breakthrough in medicine, the disease prevented her from eating even small amounts of protein. If she were to have eaten, an egg for example, she would have incurred irreversible brain damage.

There is no cure.

Tia’s mother Alison Reynolds has been raising money for the National PKU Alliance for years, through galas and auctions, but she recently decided to embark on another, more nontraditional way of raising money. Reynolds decided to cross-country ski across the rugged terrain of Norway nine hours a day, for nine straight days, totally 125 miles.

How did Reynolds fare in the Nordic country, and how much money did she raise?

This segment is part of our series profiling local women who are making a difference and influencing their communities. This series is airing throughout March in celebration of Women’s History Month.