The Sixth Extinction Is Underway. What Local Species Are At Risk?

The Sixth Extinction Is Underway. What Local Species Are At Risk? 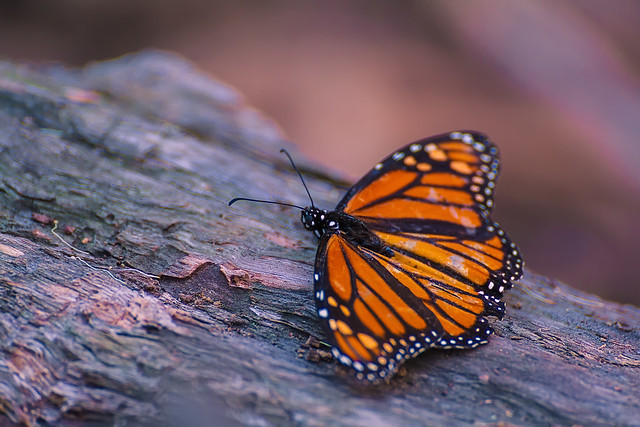 “The biosphere, upon which humanity as a whole depends, is being altered to an unparalleled degree across all spatial scales. Biodiversity — the diversity within species, between species and of ecosystems — is declining faster than at any time in human history.”

That’s according to a new United Nations report, which found that humans are accelerating species loss at an “unprecedented” rate. As many as one million plant and animal species are currently facing extinction — the last time such rapid species loss took place was 66 million years ago when the dinosaurs disappeared.

So what does it mean for us? In this hour, we discuss the importance of biodiversity, the local species under threat, and what it all could mean for life as we know it.