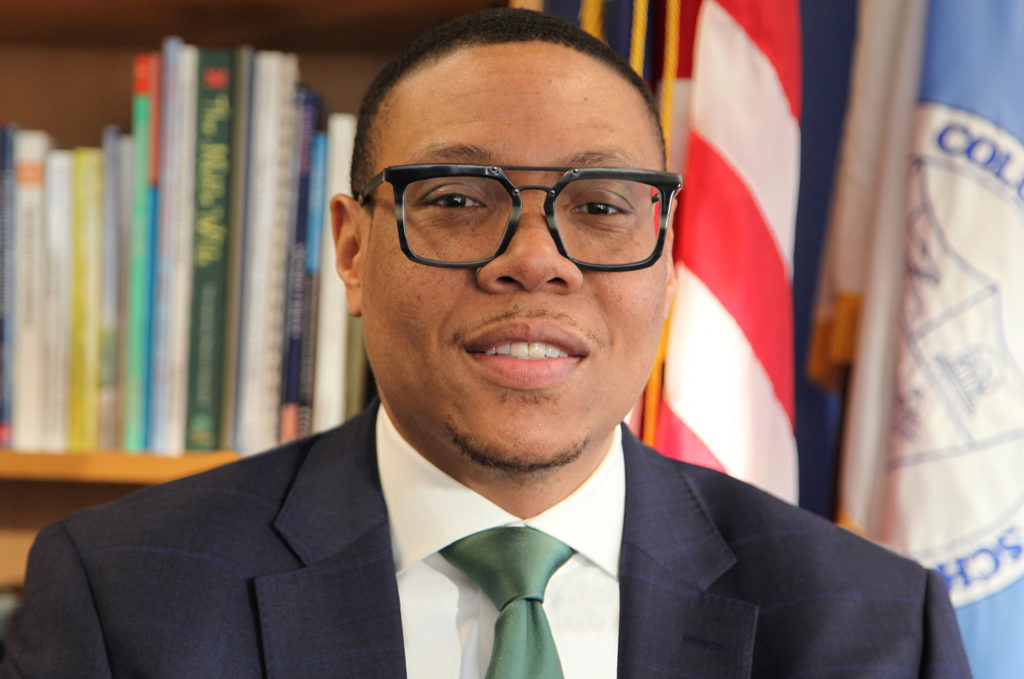 Lewis Ferebee comes to D.C. from Indianapolis, where he served as superintendent for five years. Courtesy of DCPS

Dr. Lewis D. Ferebee, the former Indianapolis Public Schools superintendent, is the mayor’s pick to lead D.C. public schools, a system that in recent years has been plagued by scandals — including one that cost the last chancellor his job.

So, who is Ferebee? And what history and vision will he bring to the District?

We’ll hear from the new acting chancellor along with WAMU’s Jenny Abamu.