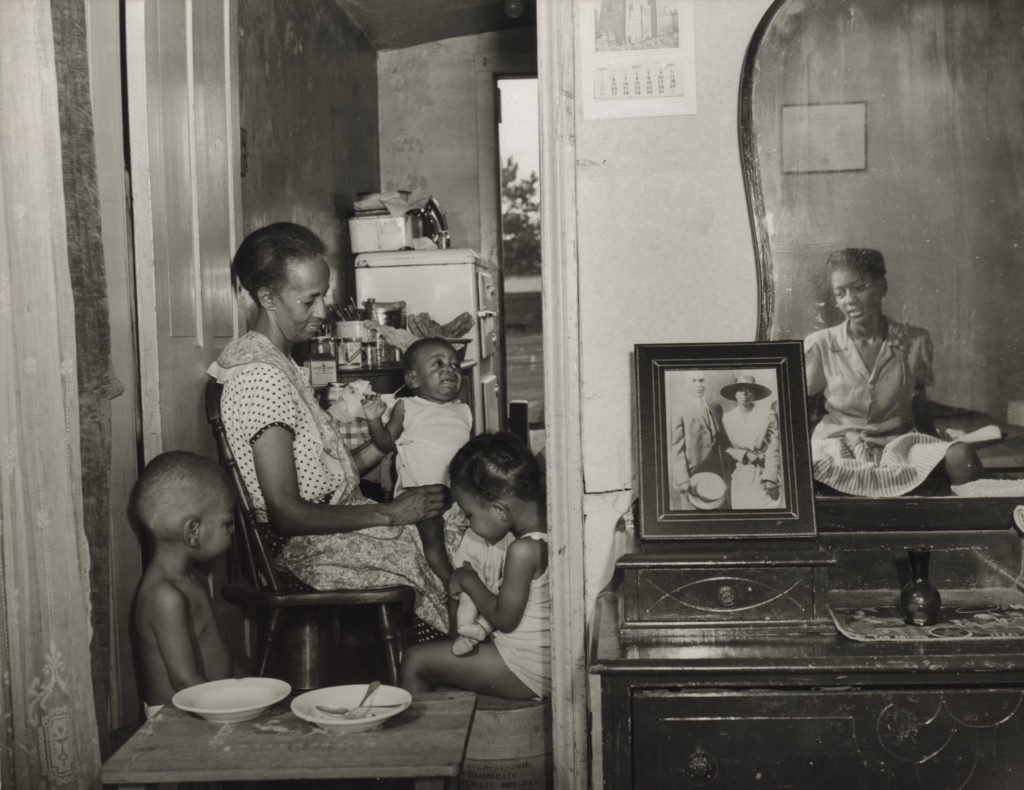 This is the question that inspired curator Philip Brookman to dive into the artist’s formative years. The National Gallery of Art exhibit “Gordon Parks: The New Tide, Early Work 1940–1950” showcases the photographer’s work in the decade when he developed the skills and style that launched his career. Parks was a pioneer in documenting the African-American experience and was the first African-American photographer for Life magazine.

Parks came to Washington, D.C. in 1942 to work for the Farm Security Administration (FSA). In D.C., segregation and racism greeted Parks at every turn: He was turned away from lunch counters and barred from department stores. This propelled Parks to use his medium to portray the effects of racism and poverty in the District. He continued shooting promotional pictures for the FSA (and later, for the Office of War Information). But he also captured powerful images of the city and its people, including the iconic portrait of Ella Watson, a custodian at the FSA, which became one of Parks’ best known and most widely circulated photographs. 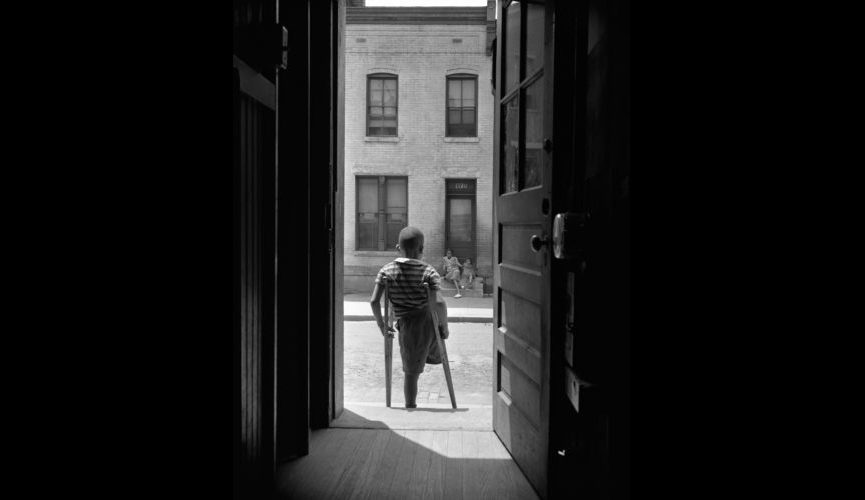 Gordon Parks. Washington, D.C. Young boy standing in the doorway of his home on Seaton Road in the northwest section. His leg was cut off by a streetcar while he was playing in the street. June 1942. The Gordon Parks Foundation 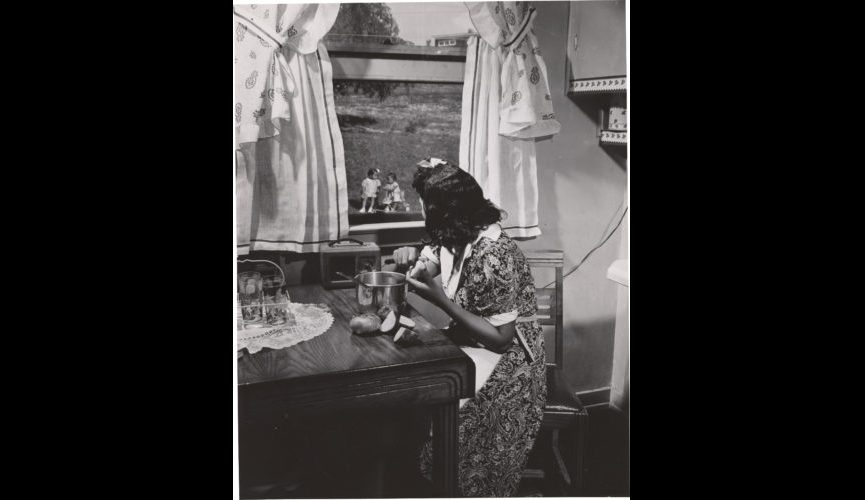 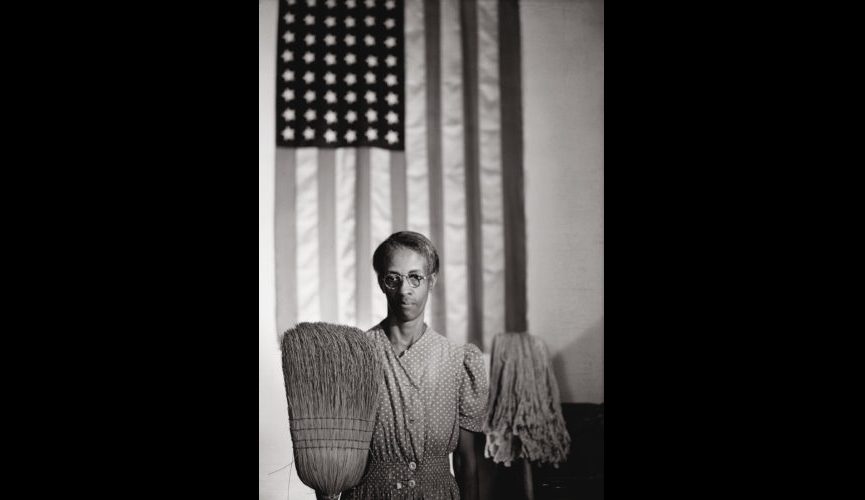 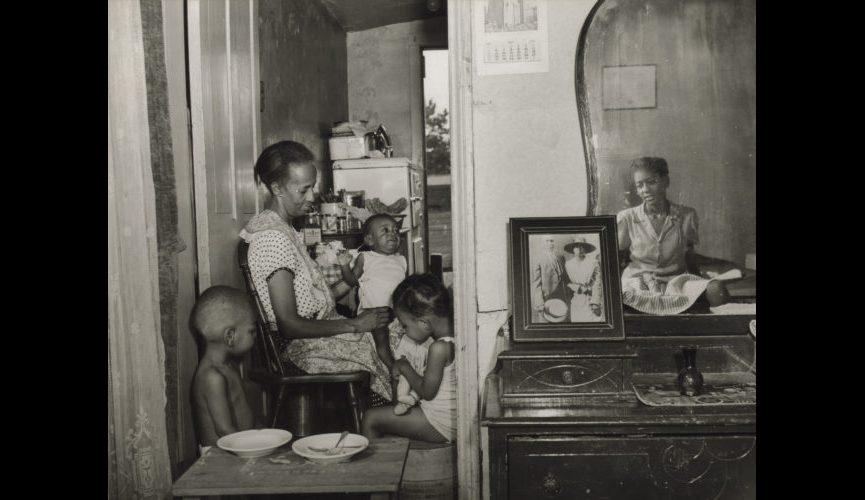 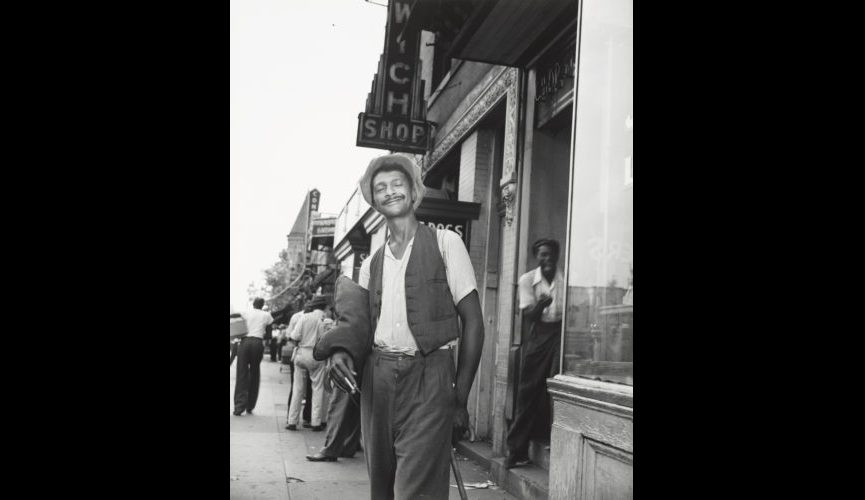 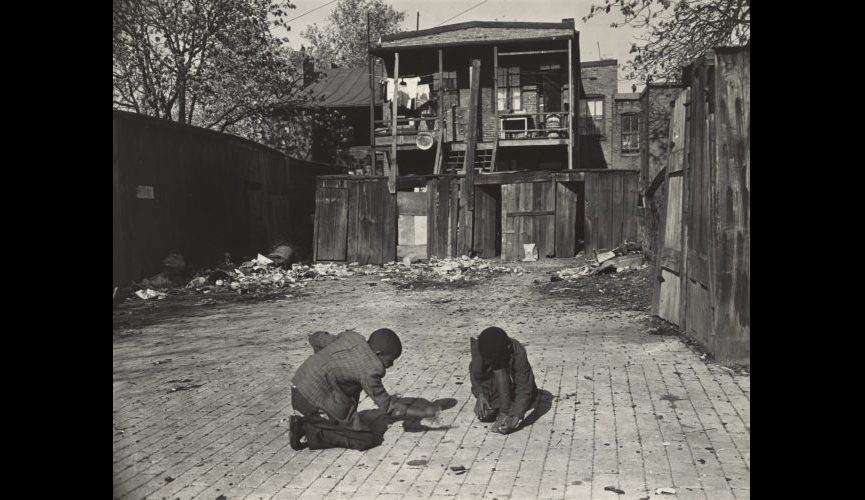 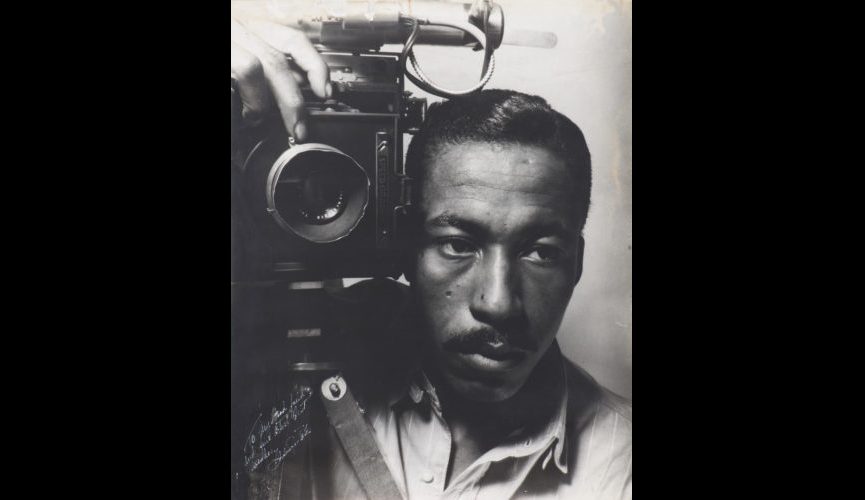