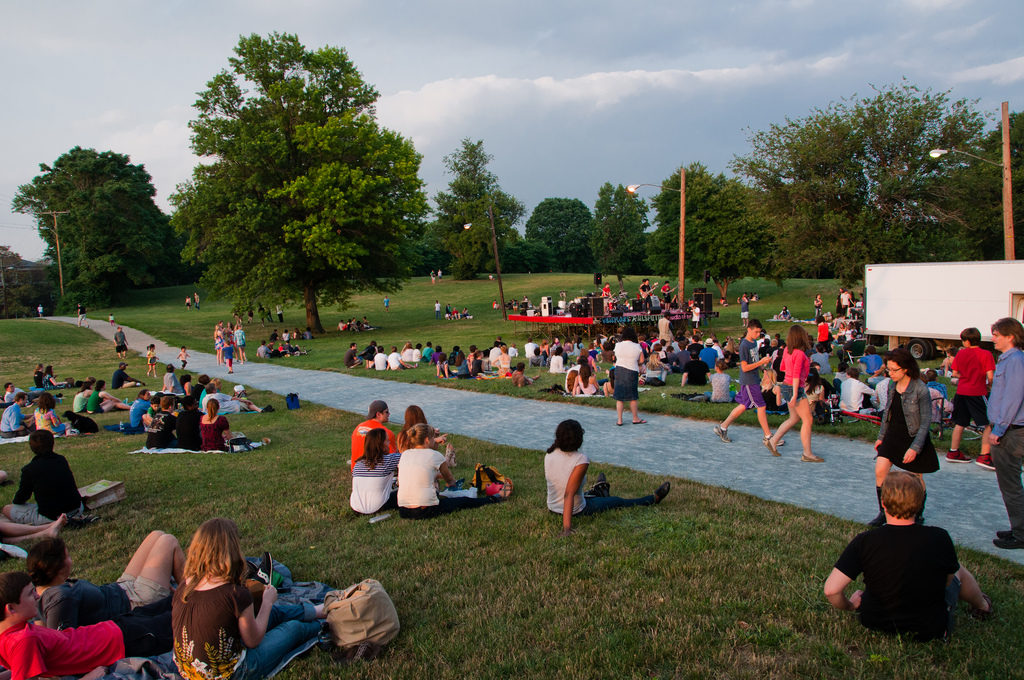 The audience at Fort Reno in June 2011 Julian Ortiz

During the summer of 1968, when D.C. was still reeling from city-wide riots after the assassination of Martin Luther King, Jr., a National Parks Service program sought to bring young people together through music. The “Summer In the Parks” program provided funding for community concerts all across the District, drawing crowds of thousands to see artists like Stevie Wonder, Gladys Knight and Pearl Bailey perform for free. While the program ended after eight years, several local parks carried on the tradition. One of them, Fort Reno, celebrated its fiftieth anniversary of free music. We hear from the series’ organizer and a cultural anthropologist on the role of the Fort Reno summer concert series in the local music scene.

PHOTOS: Fort Reno Throughout The Years 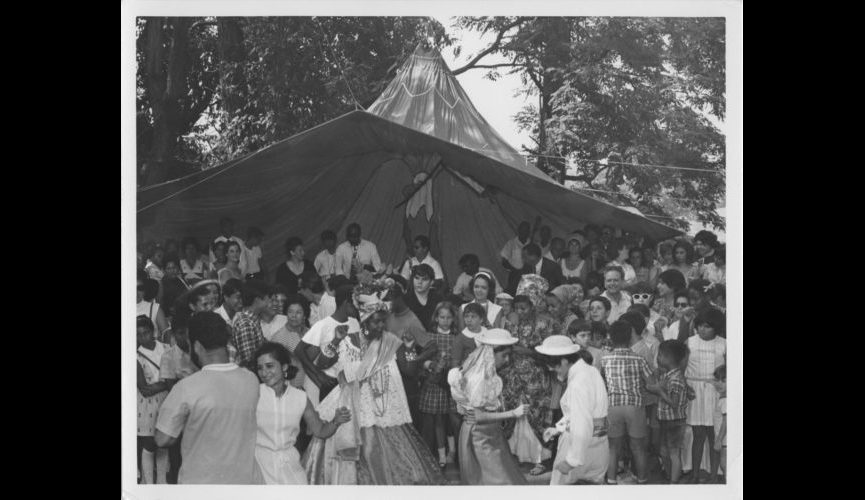 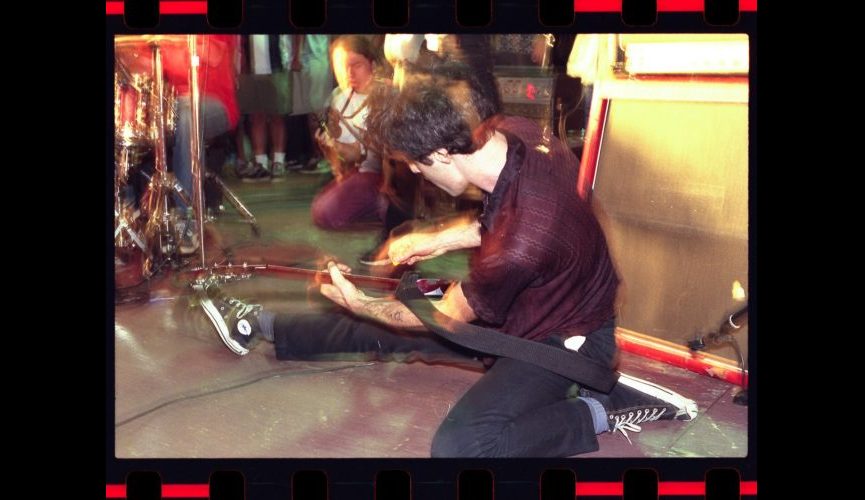 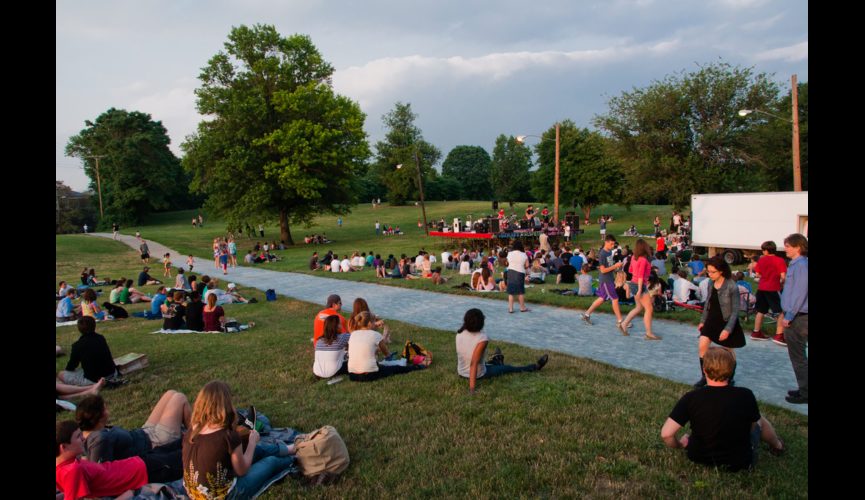 The audience at Fort Reno in June 2011 Julian Ortiz 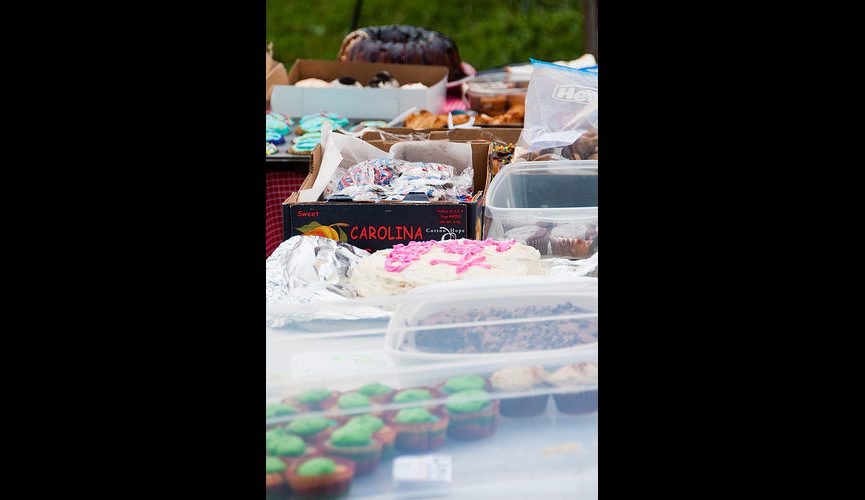 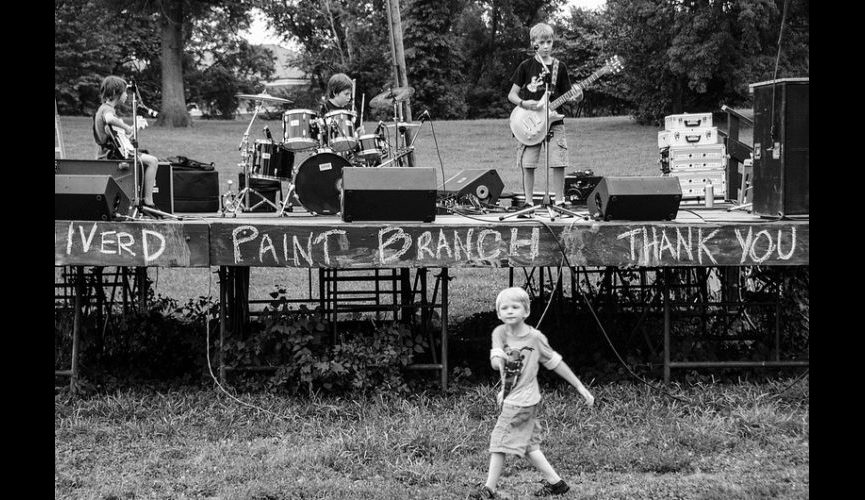 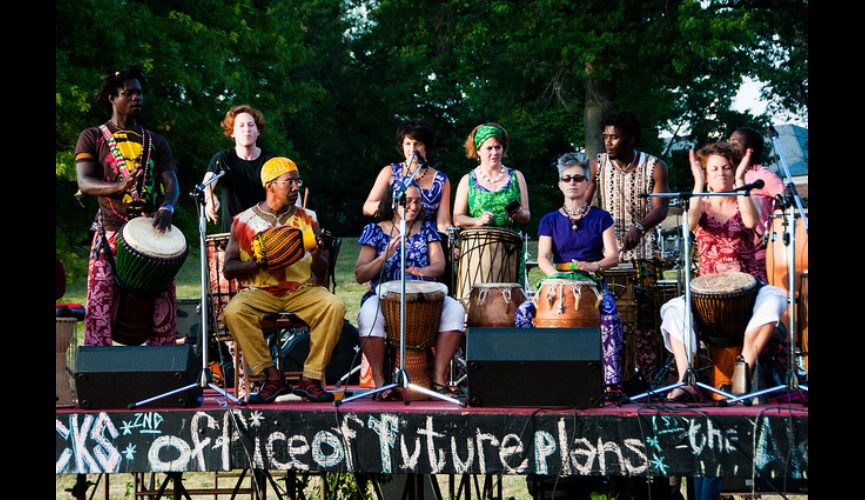 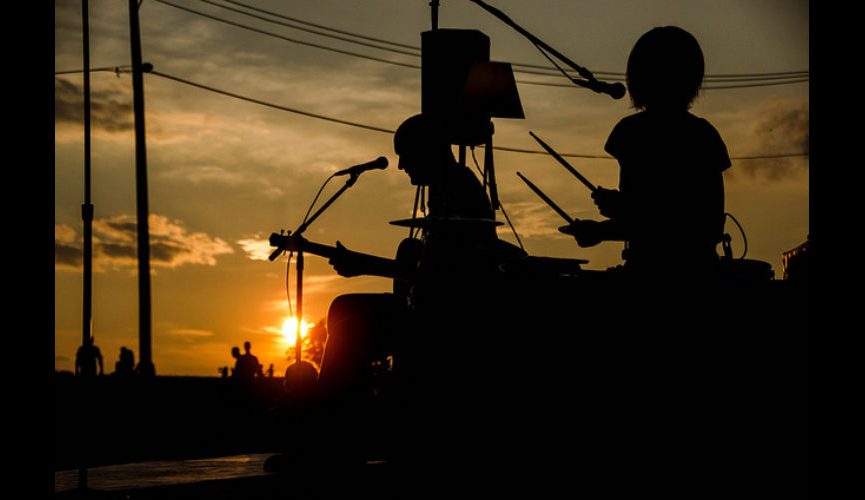 The Evens at Fort Reno in July 2013. Julian Ortiz