Would An Independent Group Keep D.C. Schools In Check?

Would An Independent Group Keep D.C. Schools In Check? 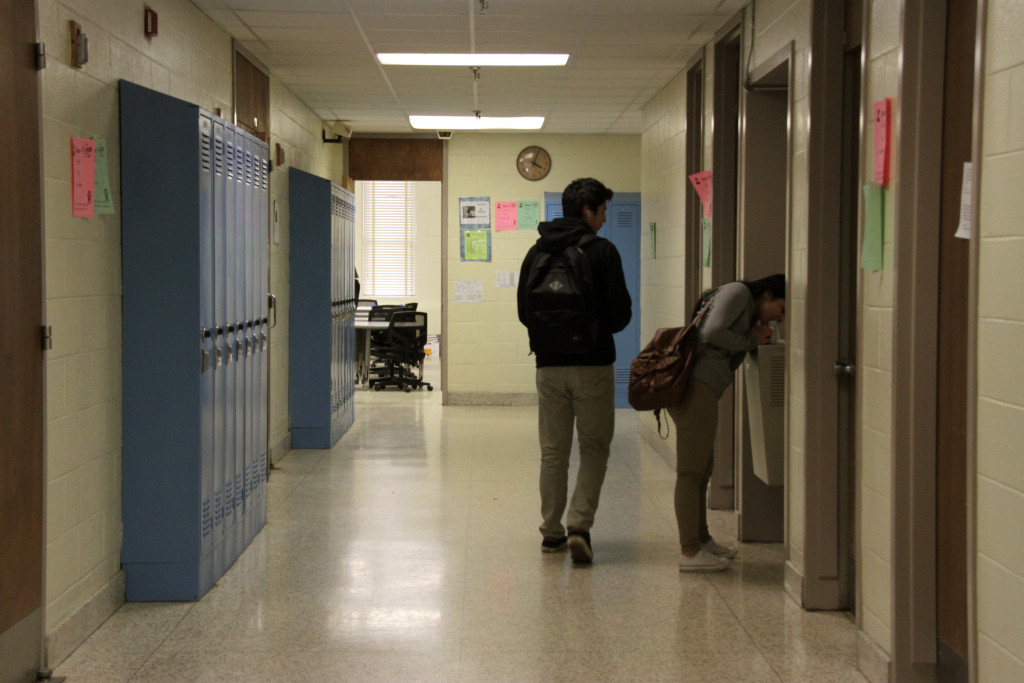 Students pack up before a one-week vacation. Ruth Tam

New legislation before the D.C. Council proposes creating an independent research consortium that would study D.C.’s schools, which have been mired with scandal over the past six months. The model has been considered successful in other cities, most notably Chicago, which has had a research consortium in place for 25 years that has been emulated nationwide. The District’s schools already have multiple government bodies tasked with oversight, and some question whether more bureaucracy is the answer. Kojo explores the proposal and the challenge of keeping D.C.’s sprawling school system accountable.