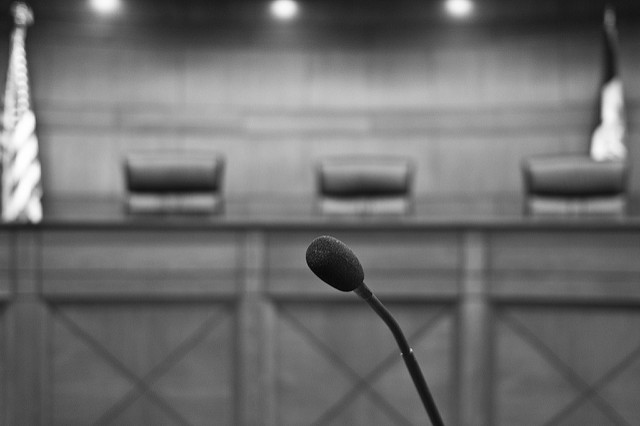 D.C. lawmakers are considering revisions to a 1985 law that granted judges flexibility in sentencing young offenders –a measure enacted in response to the disproportionate incarceration of young African-American men. Last year, a Washington Post investigation found that hundreds of young offenders given second chances went on to commit more crimes. Now, the majority of D.C.’s Council has signed on to a new bill that would overhaul the original act and require young offenders to serve full sentences before requesting a clear record. Kojo discusses the bill and the balance it attempts to strike between criminal justice reform and city safety.