How Speed Cameras Are Changing The Washington Region’s Policing

How Speed Cameras Are Changing The Washington Region’s Policing 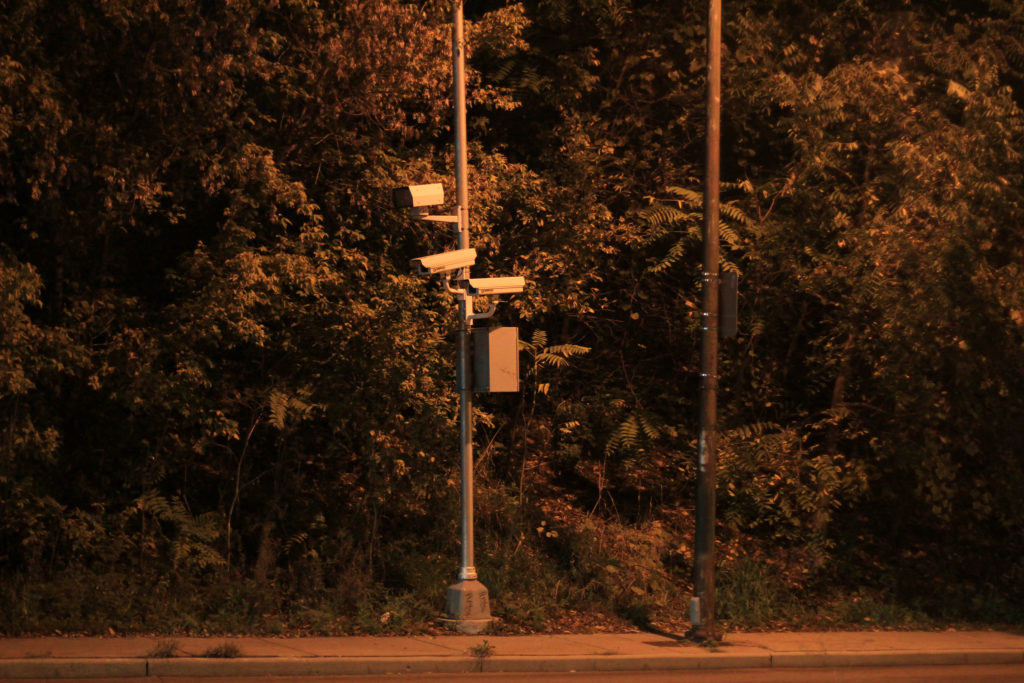 Speed cameras are the bane of the quick-driving motorist. Triggered by motion at prescribed points above the speed limit, speed cameras automate the the ticketing process and, according to some research, make driving a bit safer. But data compiled by AAA says D.C. ticketed twice as many people in 2016 as it did in 2015. Why the increase, and what does it say about how we enforce traffic rules?