Is It Time To Reinvent The Federal Government Again?

Is It Time To Reinvent The Federal Government Again? 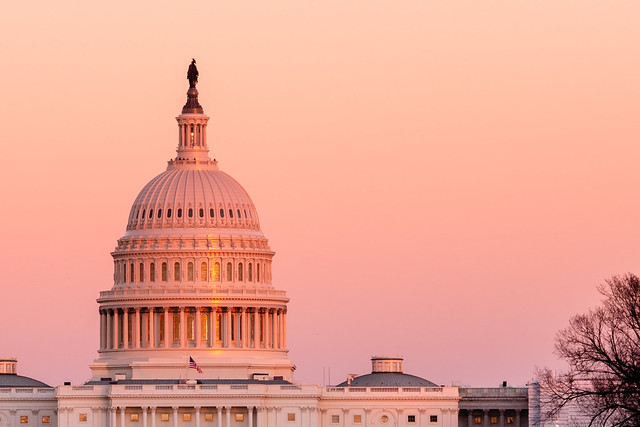 The pandemic changed how the federal government operates, but should some of those changes stay in place? John Brighenti / Flickr

Many things changed during the four years Donald Trump was president – press briefings all but disappeared, tweets replaced official statements, and golf was played with a frequency not seen since the Woodrow Wilson administration. Yeah, Wilson liked to hit the links.

And with Trump’s commitment to deregulation the federal government itself changed. Deregulation left some agencies understaffed, underfunded and in some instances, unable to function properly.

Then the pandemic hit, which highlighted some of the harm of deregulation, given the federal government’s hobbled response to the crisis.

The pandemic also changed how the federal government and its two million employees operate, as many began, and many still are, working from home.

So, what will a new administration – and perhaps the beginning of the end of the pandemic – mean for our federal employees and how government operates going forward?