Discussing Amazon HQ2’s Impact On Arlington And The Region

Discussing Amazon HQ2’s Impact On Arlington And The Region 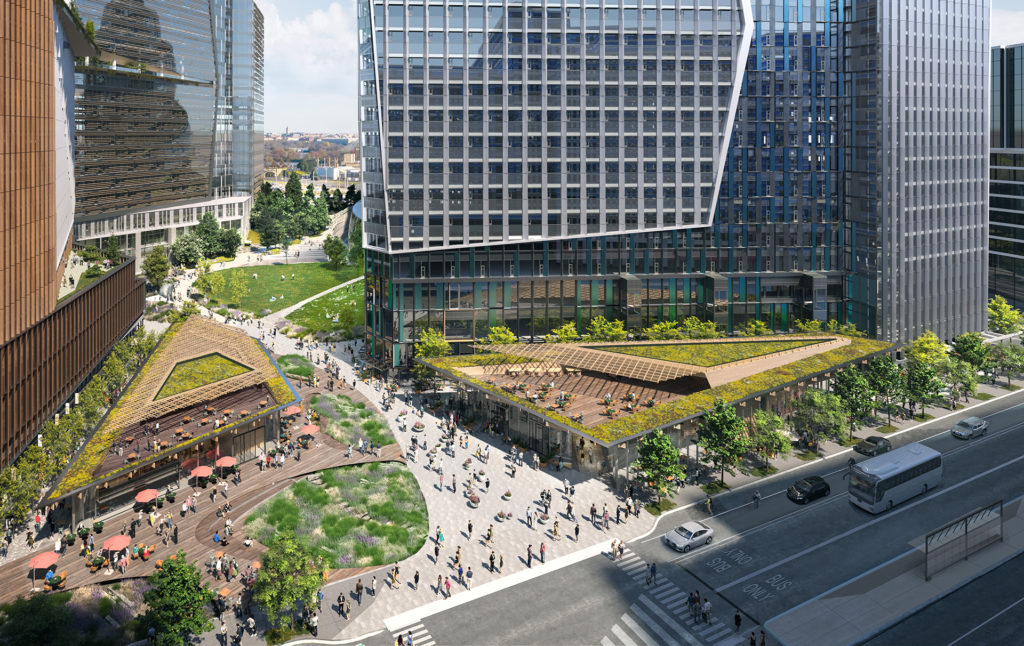 The next phase in Amazon's HQ2 plans is the development of the company's PenPlace campus. Courtesy of NBBJ/Amazon

In February, Amazon unveiled designs for a “Helix” tower as part of the company’s HQ2 plans. The construction drew nationwide attention, and we talked about it on a show last month.

Now, we’re doing a deeper dive into Amazon HQ2. We’ll discuss what locals can expect from the construction, as well as Amazon’s community outreach efforts in the region. Including the company’s Housing Equity Fund and most recent $9 million donation to regional organizations.

At the end of the month, Amazon will begin the public review process of its “Helix” design and the area around it named PenPlace. At this first “Community Kick-off Meeting” locals will get the opportunity to share their thoughts on these development plans. Ahead of that, Amazon’s Vice President of Public Policy joins us to answer questions on what PenPlace and the rest of Amazon HQ2 will mean for locals.