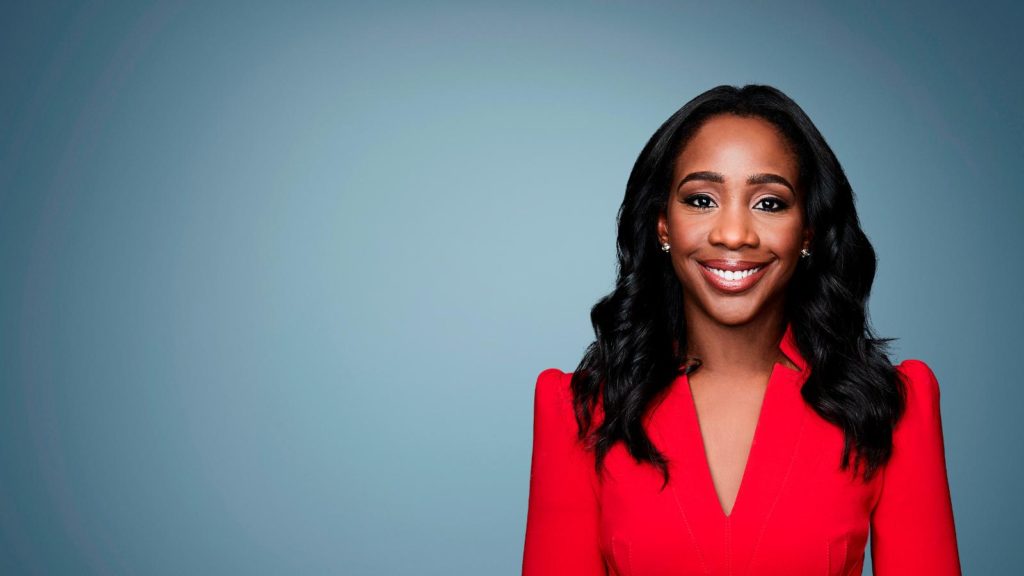 Homegrown Abby Phillip is now anchor of CNN's Inside Politics Sunday with Abby Phillip, as well as a Senior Political Correspondent with the network.  COURTESY OF CNN

Abby Phillip is a rare thing in the D.C. region: She was born and raised here, and still calls the area home.

Her Trinidadian parents moved to the area so her father, Carlos, could attend Howard University. She was born in Alexandria, Virginia, in 1988. The Phillips returned to Trinidad for a few years, and when Phillip was in third grade they moved to Germantown, Maryland, before setting in Bowie.

Phillip graduated from Bowie High School before leaving for Harvard. It was while writing for The Harvard Crimson that she realized she wanted to be a journalist, and not a doctor. (She entered Harvard pre-med.)

After Harvard, she returned to the area and began her career in journalism at Politico, which led to a reporting gig with The Washington Post. She began at the Post as a general assignment reporter, but quickly went to the national politics desk, covering Hillary Clinton’s campaign and then the Trump administration.

In 2017, although reluctant to leave print journalism, Phillip joined CNN as a reporter. She quickly rose at the network by helping anchor the 2020 Republican and Democratic conventions and co-moderated the seventh Democratic debate (at the age of 31). And on Election Night and the days that followed, she was at the anchor desk alongside some of the network’s biggest names, reflecting on the historic moment: “Can I just say for Black women this has been really a proving moment for their political strength and carrying Joe Biden to the democratic nomination through the primary — Black women did that.”

In January, she began hosting CNN’s “Inside Politics Sunday” and was promoted to be the network’s senior political correspondent.

Abby Phillip joins us to talk about growing up in the area, how she’s gotten to where she has and where she may go next.