In The Weeds: Virginia Becomes The 16th State To Legalize Marijuana

In The Weeds: Virginia Becomes The 16th State To Legalize Marijuana 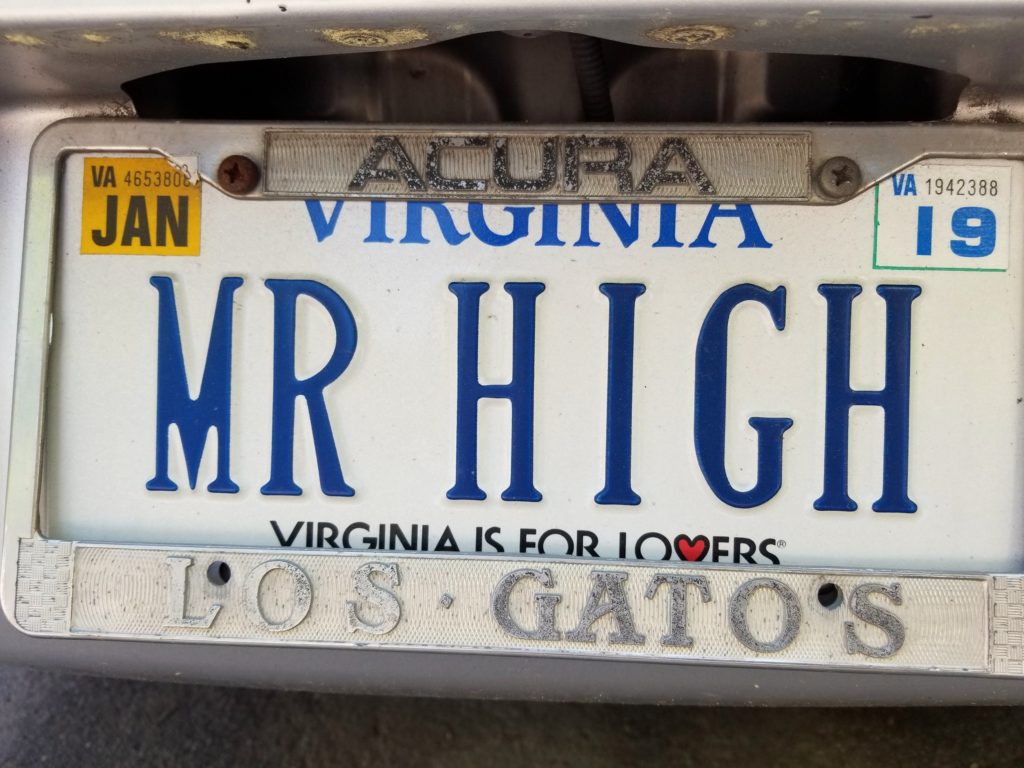 Virginia will soon be for pot smokers too. Eli Christman / Flickr

A recent Gallup poll showed that nearly 70% of Americans now support legalizing marijuana, the highest it’s ever been. In 1969, the first year Gallup asked the question, only 12% did.

This past Monday, New Jersey Gov. Philip Murphy signed legislation legalizing the plant, joining 14 other states. Garden State voters approved legalization of the drug on Election Day with 67% of the vote.

And on Saturday, just 5 days after New Jersey, Virginia became the 16th state to legalize the plant. Virginia joins Illinois and Vermont as the only states who have passed legislation to legalize, tax and regulate recreational marijuana through the legislature. The 13 other states, and the District of Columbia legalized via the ballot box.

Gov. Ralph Northam is expected to sign the bill, which he introduced last month. But when will the law take effect?