Will Baltimore Regain Local Control Of Its Police Department?

Will Baltimore Regain Local Control Of Its Police Department? 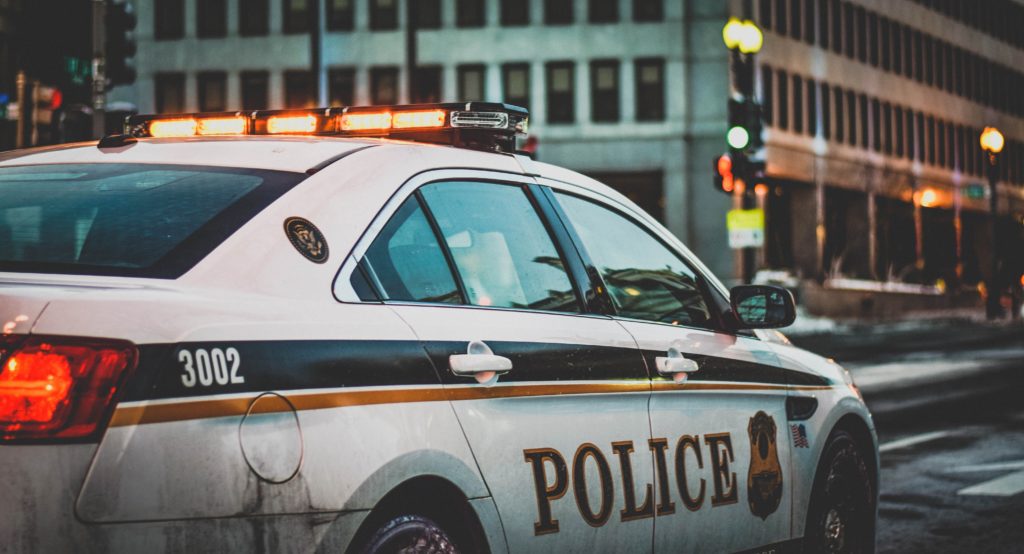 Baltimore may get control over its police department for the first time in 160 years. Matt Popovich / Unsplash

While Baltimore is the largest city in Maryland, it’s the only jurisdiction in the state that doesn’t regulate its own police department. But with new bills in the Maryland legislature, that could soon change.

We discuss how Baltimore first lost control of its police department, and what local control would look like.