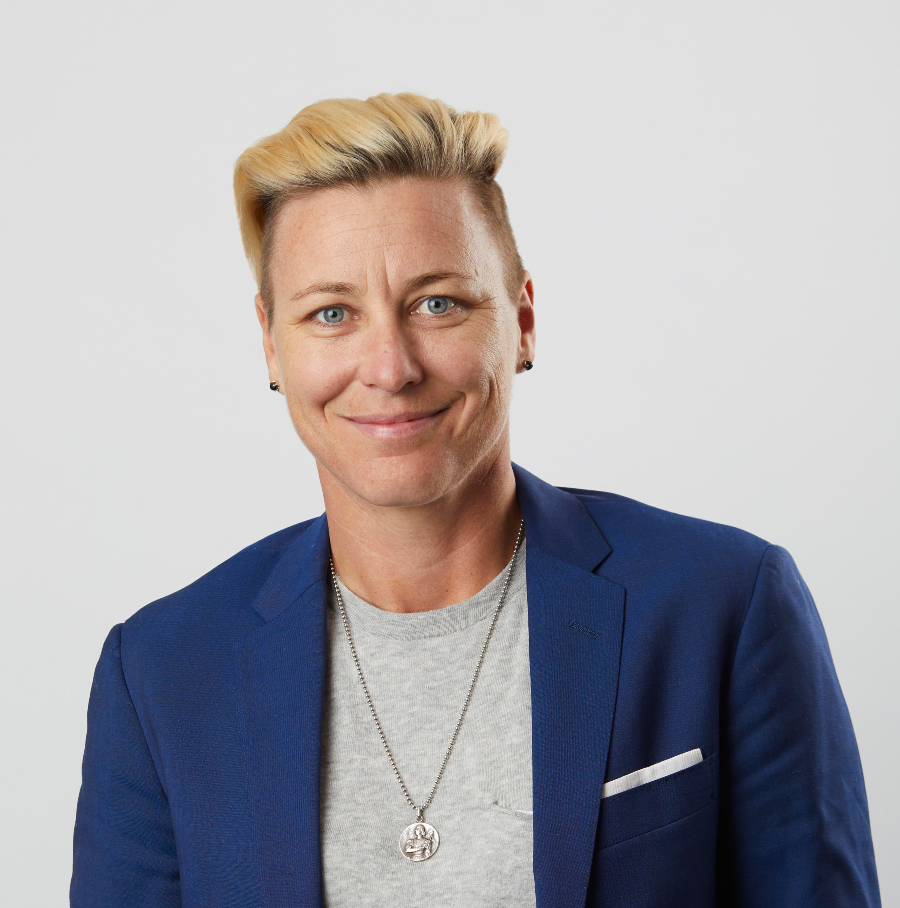 Off the field, Wambach has become a different kind of hero — one who fights for people who are paid less and otherwise discriminated against because of their their gender, race or who they love. She’s also recently published a book for kids, “Wolfpack: How Young People Will Find Their Voice, Unite Their Pack, and Change the World.”

We welcome Wambach to the show and the students from our “school of the week,” Tyler Elementary School in Southeast Washington. We know they’ll have questions for Wambach, and we want to hear your questions too — if you’re a kid.