Georgetown Could Be Home To An African American Burial Ground

Georgetown Could Be Home To An African American Burial Ground 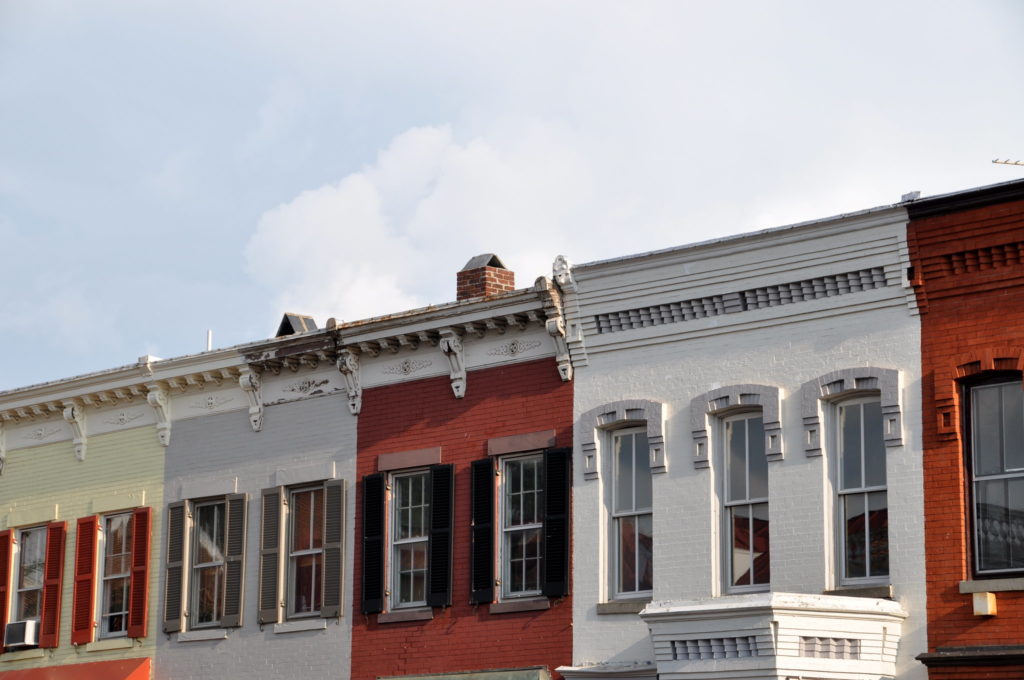 Over the past 100 years, bodies and human remains have been uncovered on the 3300 block of Q Street NW in Georgetown. Of the remains analyzed, all appear to be of African descent. Experts now think that the block could be home to a forgotten African American gravesite, perhaps with ties to the Underground Railroad or the cholera pandemic of 1832.

If it does turn out to be a historically Black burial site, it wouldn’t be the first in the region to have been commercially developed. The Moses African Cemetery in Bethesda was paved over in the 1960s, and activists are pushing back against developers continuing to build there. The Walter Pierce Community Park in Adams Morgan was once the largest African American burial ground in the city.

Researchers and residents are faced with a central problem, according to DCist‘s Elliot Williams: “What’s the best way to study, respect, and honor Black bodies that are recovered from the earth beneath modern cities, victims of injustices that happened long ago?”

Williams sits down with Kojo to talk about the Georgetown burials.