All The Presidents’ Pets

All The Presidents’ Pets 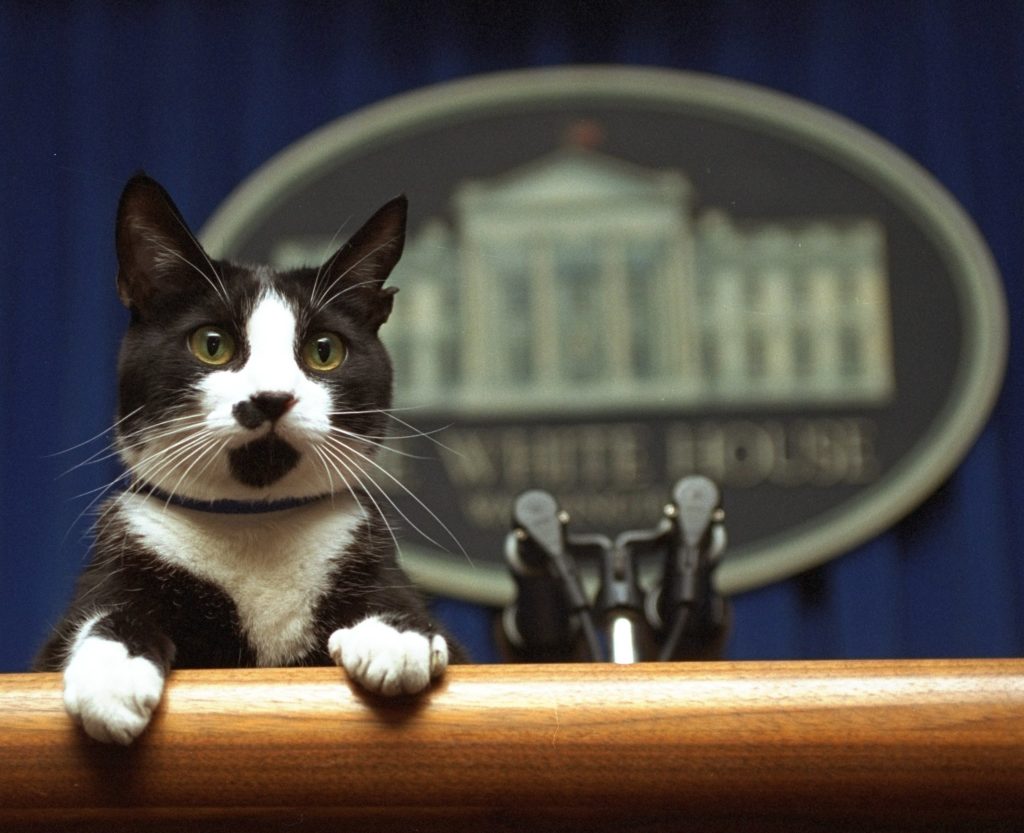 Having pets in the White House is a time-honored tradition, but this tradition has been broken by the current president. In fact, President Trump was the first president in more than a century not to have a pet of any kind wandering the halls of the People’s House.

If there’s any validity to this pet-less President one term theory we’ve conjured up, President-Elect Joe Biden is taking no chances. Mr. Biden will be bringing his two German Shepherds, Champ and Major, to the White House (and possibly a cat). While Joe Biden is bringing back the tradition of having pets in the White House, he may be starting a new tradition by bringing the first rescue dog to the Executive Mansion.

So let’s talk about presidential pets with Andrew Hager, the Historian-In-Residence at The Presidential Pet Museum and Lisa LaFontaine, the President and CEO at the D.C. Humane Rescue Alliance.