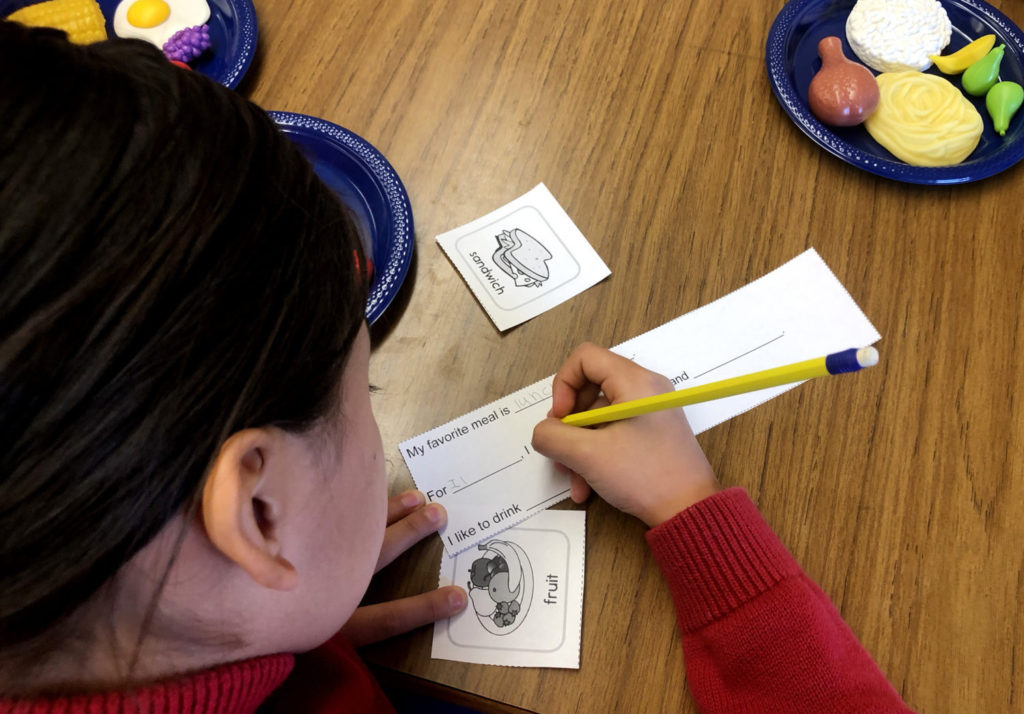 In 2019, authorities at the U.S.-Mexico border detained nearly 75,000 unaccompanied minors. Most of these children faced a long and perilous journey on their way to the United States. Upon arrival to the border, authorities hold them in temporary detention centers before releasing them to adult relatives or guardians across the United States.

What does this mean for its school district? We’ll discuss the efforts counselors, social workers, school administrators and teachers have been pioneering countywide to ensure immigrant students adapt to their new home and overcome the barriers they face upon arrival.