Discussing The Future Of Black Politics With Candace Hollingsworth

Discussing The Future Of Black Politics With Candace Hollingsworth 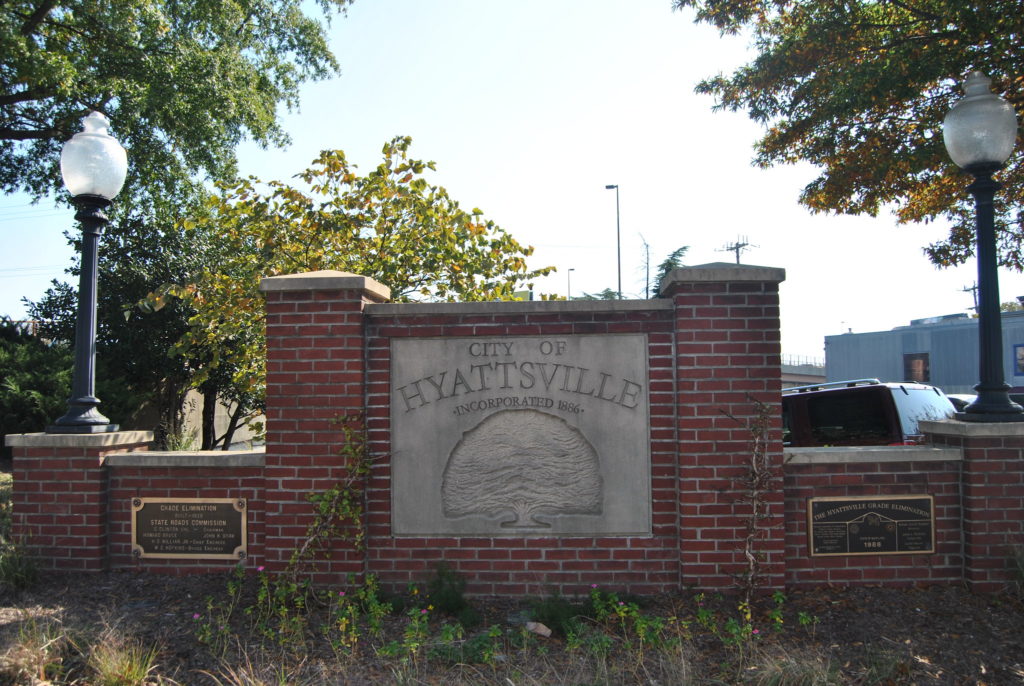 Hyattsville's mayor is resigning to create a Black-centric political party. What does that look like? Nadia Barnett /Flickr

Race is taking the front seat in American politics. After the killings of George Floyd, Breonna Taylor and countless others, protesters flooded the streets, demanding racial equity and police accountability. President-elect Joe Biden secured the election, thanks to the surge of black voters of color in key cities and swing states like Michigan, Wisconsin and Pennsylvania. And, Kamala Harris will be the first Black and South Asian woman to serve as Vice-President, in the coming months.

Candace Hollingsworth, mayor of Hyattsville, MD, is resigning from her position to lead a newly-formed Black-centric political party called Our Black Party. Our Black Party aims to prioritize the issues of Black people.

Are the needs of the Black community being addressed? What does the future of Black politics look like, in America and within our region?