How Will The 2020 Elections Affect Chances For D.C. Statehood?

How Will The 2020 Elections Affect Chances For D.C. Statehood? 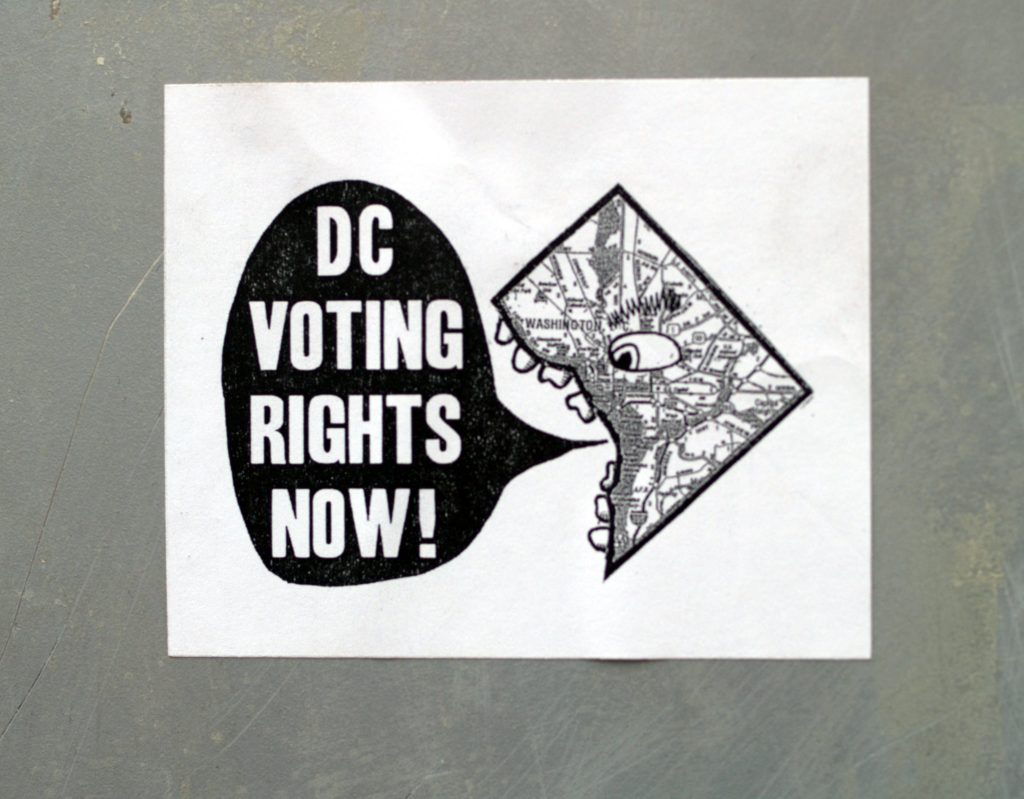 How much closer is the statehood movement after the 2020 elections? takomabibelot / Flickr

As the results of the 2020 elections continue to trickle in, the journey toward D.C. statehood may be in jeopardy. In June, the House of Representatives passed H.R. 51, a bill that would admit the District of Columbia as the 51st state in the union. However, chances of the bill passing in the Senate in the next Congress seem slim, as Senate Democrats will not likely win a majority.

We talk with the host of 51st, a podcast from WAMU that covers the history of the District’s fight for statehood, what statehood might mean for D.C. and how advocates are fighting for that future. But — in this electoral limbo — how realistic is that future?