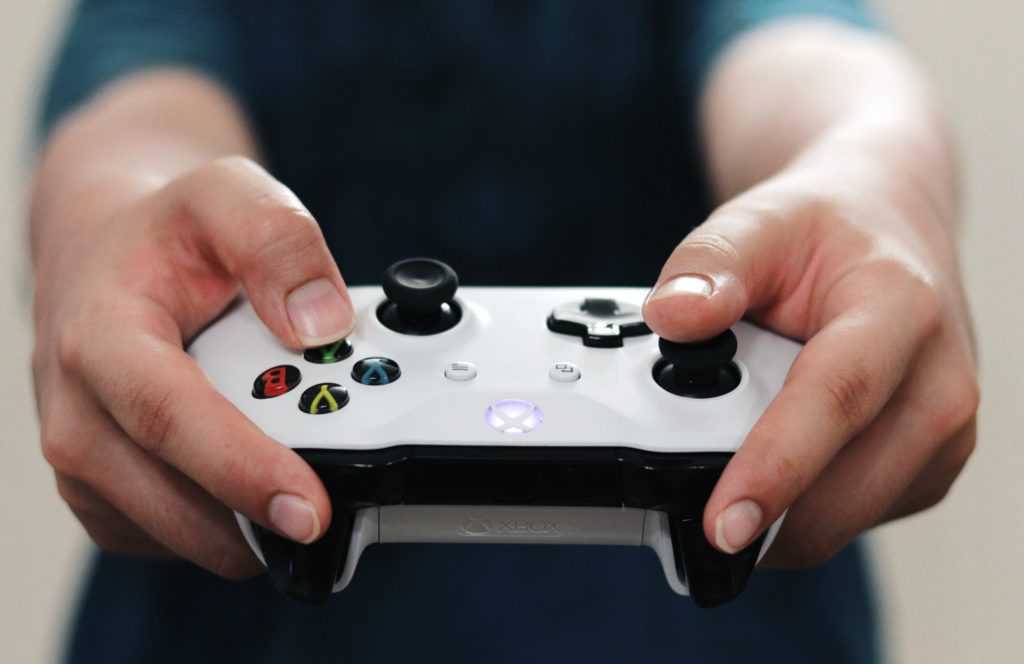 On average, kids spend more than 15 hours a week playing video games. And it’s only increasing during the pandemic.

So we thought we should learn a bit about the games we play and the people who make them — from writers to artists and coders. And what about video game testers? Is that job as great as it sounds?

We’ve invited Andy Phelps, director of American University’s Game Lab, to answer your questions about video games and tell us about some types of games that may be new to you. Want to play a game that lets you hug a stuffed bear? How about one that helps you figure out whether a news source is reliable?

Join us for a show about the fun of playing video games, and the science and art behind them.