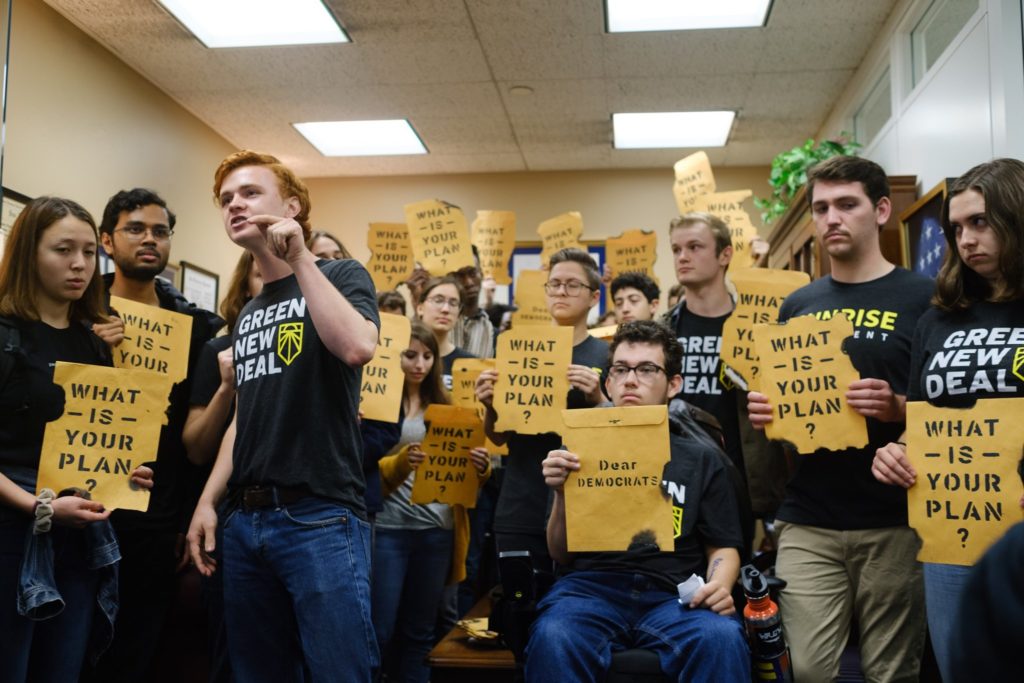 Young activists in our region have made headlines over the past few years, mobilizing against issues of gun violence and sexual assault. Now, as devastating wildfires out West are producing enough smoke to reach our region, young people are focusing on climate change. And they’re making it a central issue of the presidential election.

The candidates’ views on climate change are starkly opposed. When addressing the wildfires at a California press conference last week, President Trump indicated that global warming would reverse itself. Vice President Joe Biden believes climate change “poses an existential threat” and has endorsed the Green New Deal, but he supports fracking, which has upset many in the climate community.

The issue of climate change has fueled young, local activists ahead of this pivotal election. What are they doing to make sure climate change stays front-and-center and doesn’t get overshadowed by other pressing issues?

The Kojo Nnamdi Show is providing special coverage on climate issues this week as part of Covering Climate Now, a global collaboration of over 400 news outlets designed to strengthen coverage of the climate story.