Uncounted Ballots, Long Lines And Misinformation: Is The D.C. Region Prepared To Vote?

Uncounted Ballots, Long Lines And Misinformation: Is The D.C. Region Prepared To Vote? 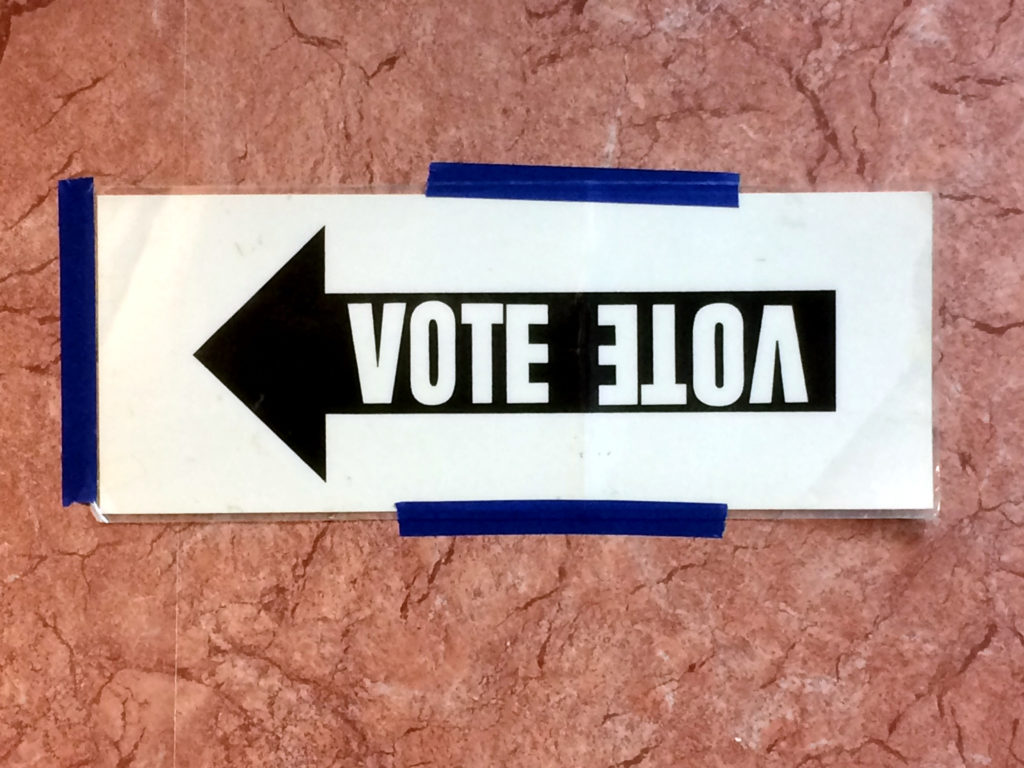 How do you plan on voting this year? Bill Smith / Flickr

The 2020 general election has officially begun as the first ballots in the country were mailed out Friday in North Carolina — nearly two months before Election Day.

In our region, ballots start getting mailed out the first week in October in D.C. In Maryland you have until October 20 to request an absentee ballot, and until October 23 in Virginia. For those concerned about trusting the USPS to deliver your ballot on time, there will be ballot drop-off locations provided in D.C., Maryland and Virginia.

People will still be able to vote in-person, but because of COVID-19 there will be fewer polling locations, which could mean long lines on November 3. In-person early voting begins on October 27 in D.C. and October 26 in Maryland. In Virginia, early voting runs from September 18 through October 31.

So, how efficient and reliable will these voting options be? And what’s the best way to make sure your vote is counted?