Postal Woes: Your Mail And Your Vote

Postal Woes: Your Mail And Your Vote 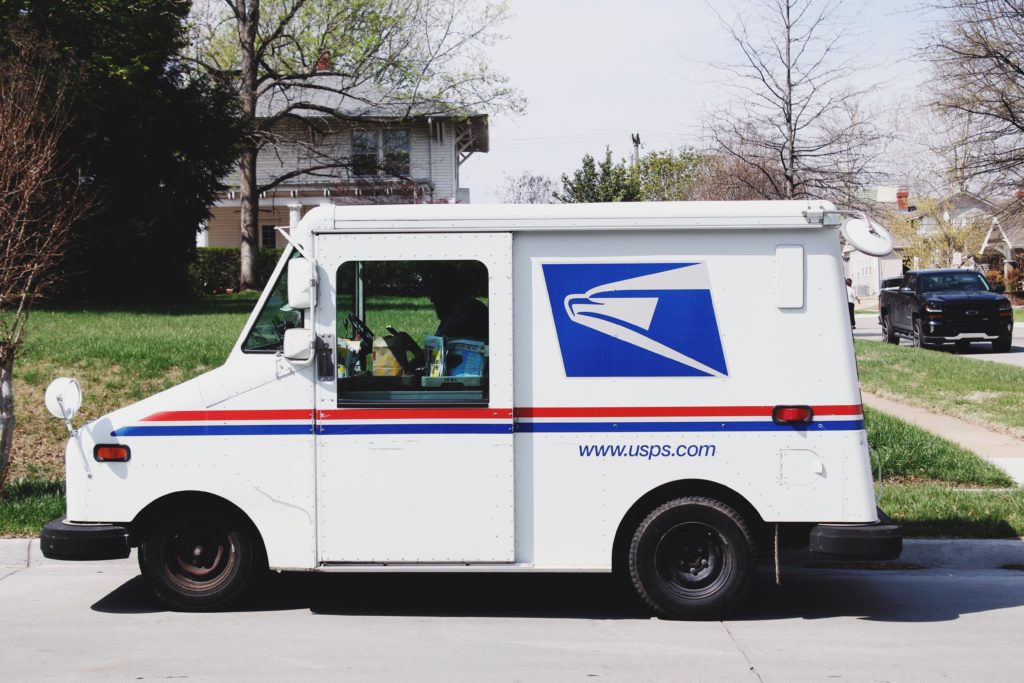 What does the 2020 election look like amongst the changes with the Postal Service? Pope Moysuh / Unsplash

Cutting employee overtime and removing mailboxes and sorting machines, U.S. Postmaster General Louis DeJoy has infuriated many over changes he’s made in the name of cost-cutting — changes that have slowed mail delivery, including in the DMV. Letters and packages — including medication — are arriving days or weeks after they were expected.

Many also see the mail slow-down as a deliberate attempt to stymie democracy, as Congressional lawmakers charged in hearings last week. Maryland and Virginia joined a coalition of states and sued the Postal Service in hopes of protecting the 2020 elections. And although DeJoy has promised to reverse course until after Election Day, some still wonder whether all mail-in ballots will be counted. And voting rights groups are crying foul as President Trump admitted last week that he opposed additional funding for the U.S.P.S.to slow the delivery of mail-in ballots.

How has our region been affected by DeJoy’s initiatives? And is mail-in voting still a safe option for 2020 General Election voters?