“Still Standing”: What Hogan Did (And Didn’t) Mention In His Political Memoir

“Still Standing”: What Hogan Did (And Didn’t) Mention In His Political Memoir 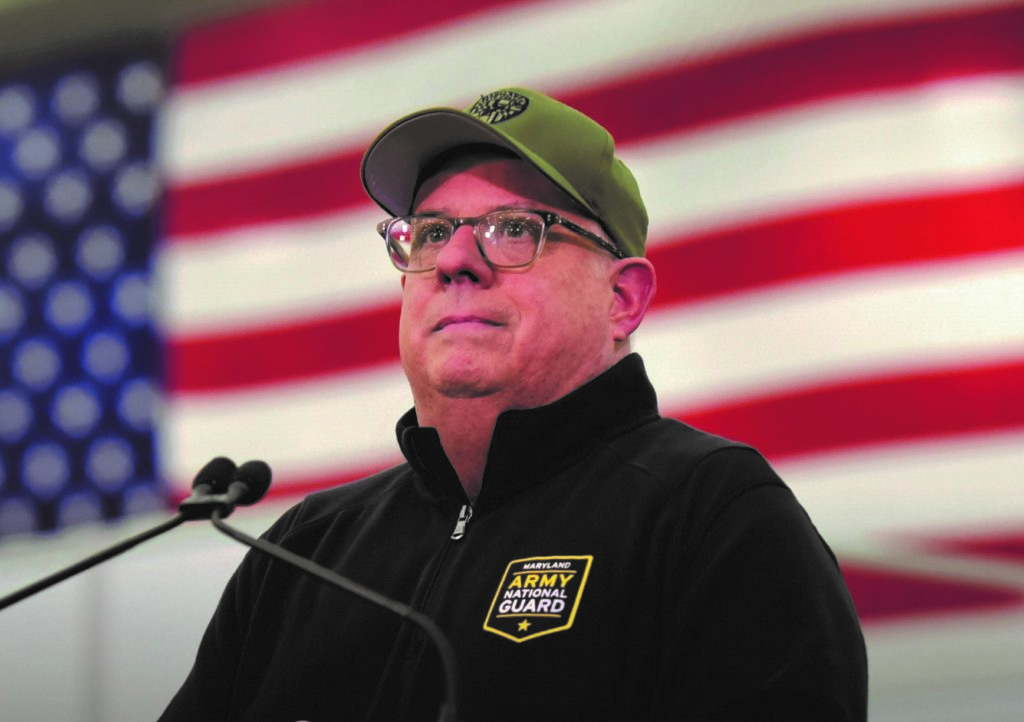 In his memoir, Maryland Governor Larry Hogan talks about being courted for the 2020 presidential election. Will he be a contender in 2024? Courtesy of BenBella Books

After a delay due to the pandemic, Maryland Governor Larry Hogan released his political memoir, “Still Standing: Surviving Cancer, Riots, a Global Pandemic, and the Toxic Politics that Divide America,” in late July.

Only the second Republican governor reelected in Maryland’s history, Hogan talks about how he was able to “pull off the biggest upset in America” by winning the gubernatorial race in 2014 and his “baptism of fire”: the Baltimore protests in 2015. The governor stresses bipartisanship as an antidote to political divisiveness, although he doesn’t spend a lot of time talking about his political colleagues. Hogan talks about President Donald Trump’s effect on the Republican Party and his handling of the pandemic. And he also gets personal, sharing stories about his parents’ divorce, his courtship with his now-wife Yumi and his battle with stage-three cancer.

We’ll talk with two journalists who have followed Hogan’s career and Maryland politics about their takeaways from the memoir — and if it foreshadows a 2024 presidential bid.