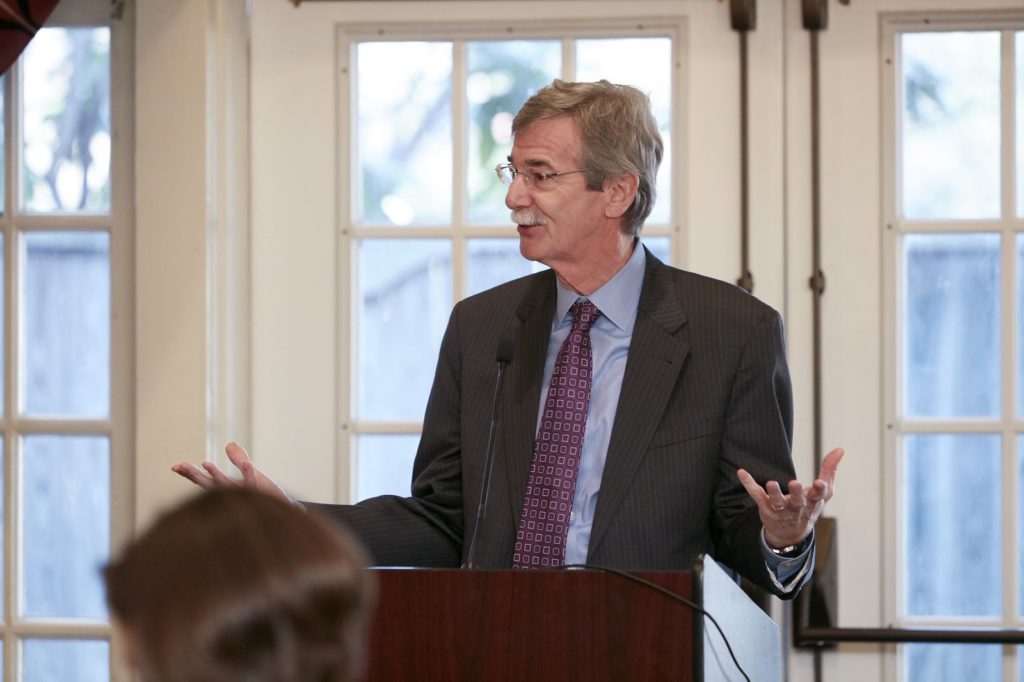 Frosh Pushes Back On In-Person Elections In The Fall

How Will Maryland Schools Reopen? 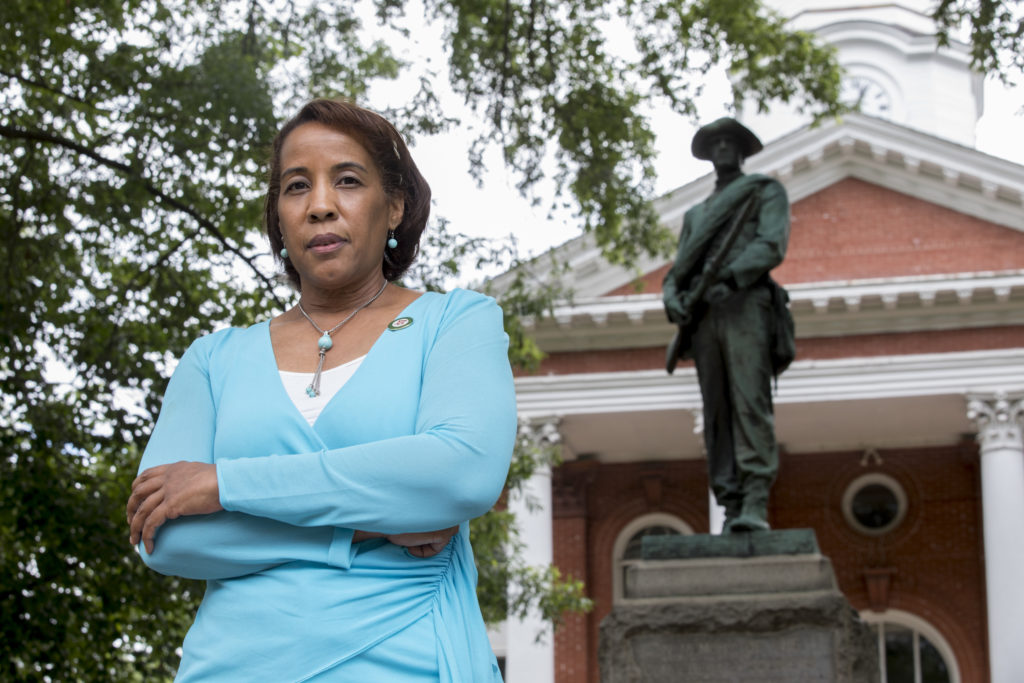 Loudoun County Board of Supervisors Chair Phyllis Randall (D) joined The Politics Hour to talk about policing, removing a Confederate statue and more.