After Decades Of Pushback, The Washington Football Team Is Retiring Its Name

After Decades Of Pushback, The Washington Football Team Is Retiring Its Name 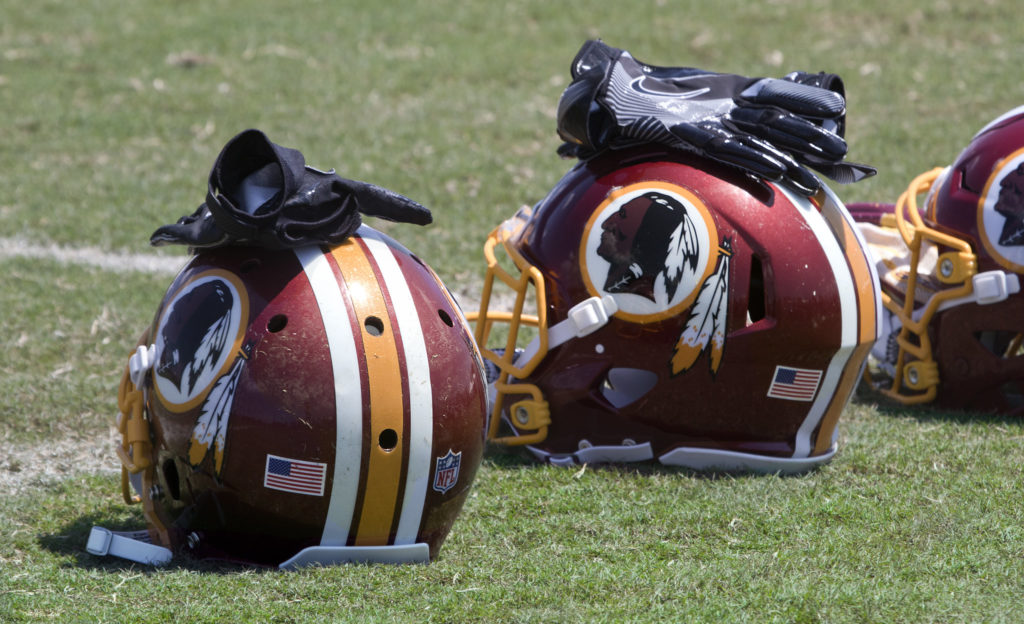 For years, members of the Native American community protested the name and branding of Washington’s team with little success. But the nationwide protests over racial equity have sparked a reckoning over symbols deemed offensive to people of color ⁠— including the team’s name, which is a racial slur. Now, Washington’s football team is getting a new name.

In the past, the team’s owner, Dan Snyder, has resisted any alterations to the brand, saying he would “never change the name of the team.” However, after insurmountable pressure from corporate sponsors and activists, the team recently announced that they “are retiring the current name and logo.”

We discuss the latest news in the football team’s name change and learn how indigenous communities have been stereotyped.