In response to the coronavirus pandemic, WMATA has slashed its budget and implemented a three-phase reopening plan. But the transit agency is also handling safety concerns, like the recent derailment of a Red Line train. Metro General Manager Paul Wiedefeld joined The Politics Hour for an update. 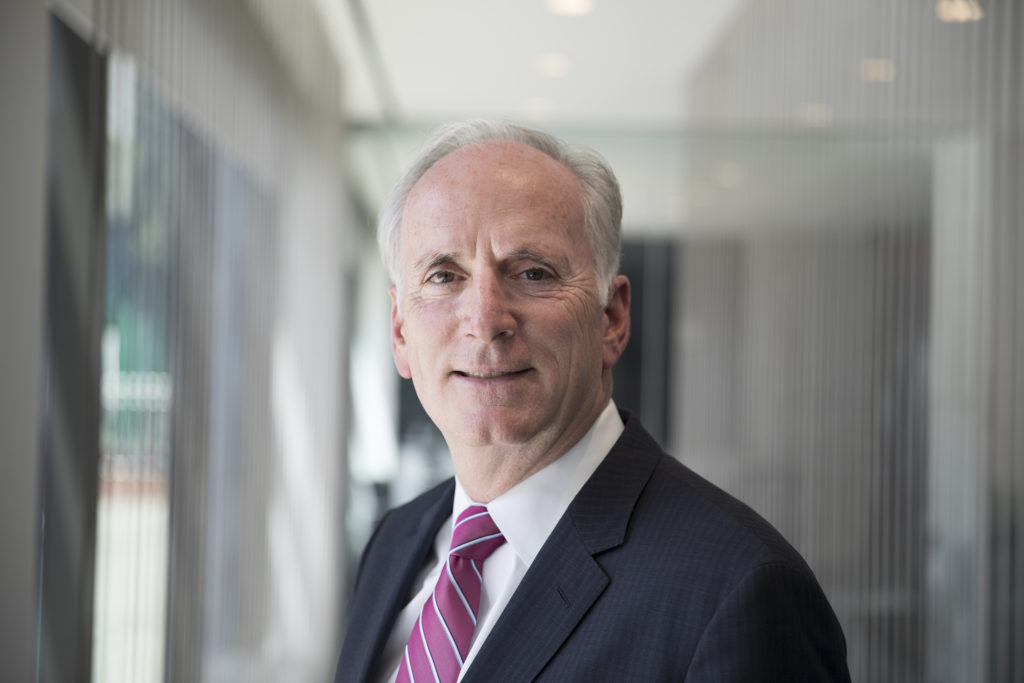 The Future Of Metro 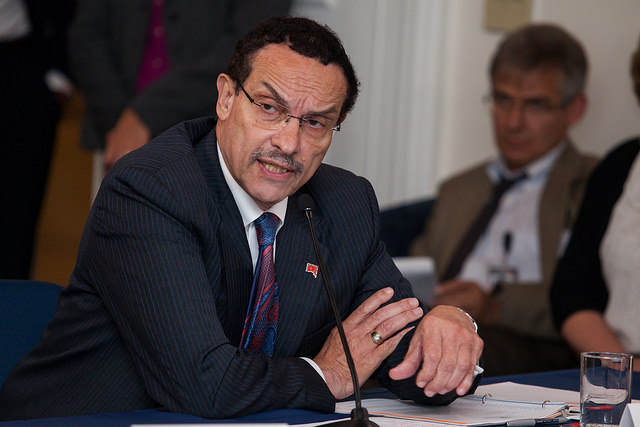 D.C. Councilmember Vincent Gray has pushed for a new hospital to be built east of the Anacostia River since he was mayor. (Chesapeake Bay Program / Flickr)

The D.C. Council had a marathon vote this week to consider the 2021 budget and new legislation. D.C. Councilmember Vincent Gray (D-Ward 7) joined The Politics Hour to give us the latest.

On The Horizon: A New Hospital In Ward 8