Save The World And Your Mind: How To Avoid Burning Out In Activism

Save The World And Your Mind: How To Avoid Burning Out In Activism 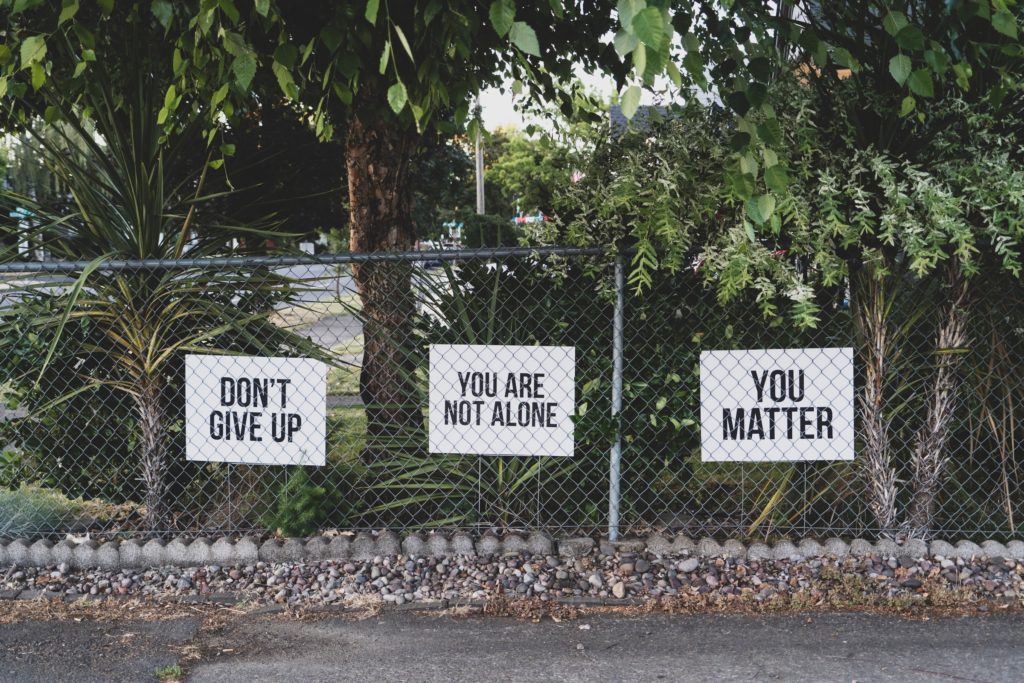 How can you protect your mental health and fight for racial justice? Dan Meyers / Unsplash

District residents have been protesting for police accountability and racial equity for six weeks, following the killing of George Floyd by Minneapolis police officers.

In the beginning of the movement, thousands of people across the country were mobilized and actively protesting. But, after weeks of nonstop organizing, many activists and advocates are burning out, becoming mentally and physically exhausted with the work. The protests can become traumatic when law enforcement officers use aggressive tactics in an attempt to control massive crowds.