After A Big Win In Court, What’s Next for Local LGBTQ Employees?

After A Big Win In Court, What’s Next for Local LGBTQ Employees? 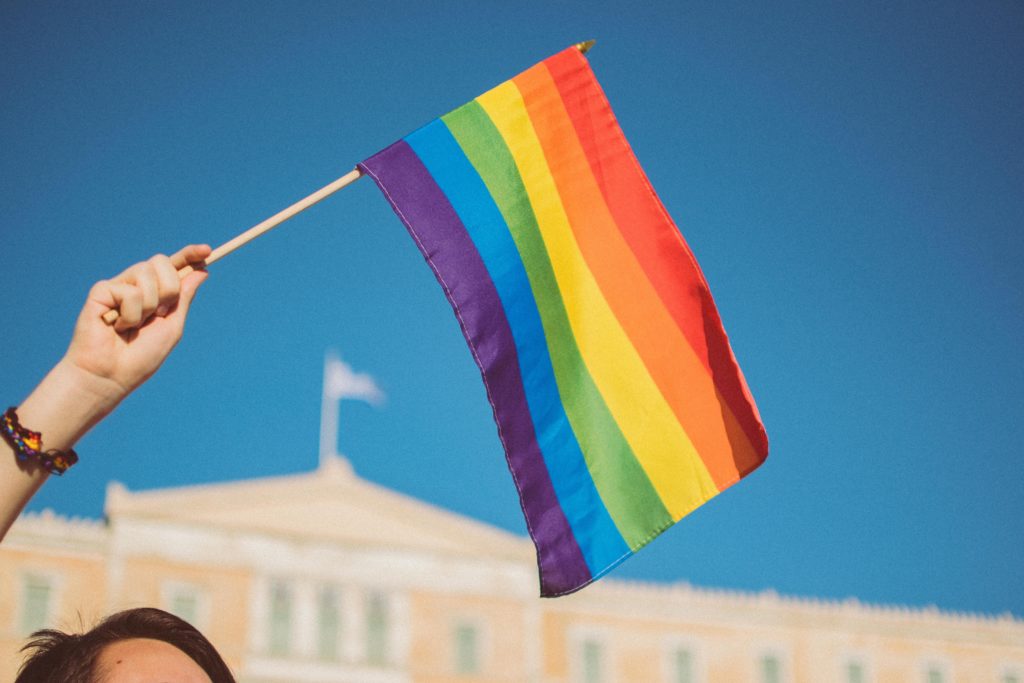 After this historic win for LGBTQ employees, what's next in the fight for equality? Stavrialena Gontzou / Unsplash

The Supreme Court ruled in a 6-3 decision that LGBTQ employees are protected by the 1964 Civil Rights Act against workplace discrimination. This ruling came in the middle of Pride month and just days before the five-year anniversary of the Supreme Court’s 2015 decision that legalized same-sex marriage.

Before this month’s decision, there were no laws protecting LGBTQ employees from discrimination in 28 states — even though a fifth of LGBTQ Americans, and an even larger proportion of LGBTQ people of color — say they have experienced discrimination while applying for job.

How are local workers and businesses affected by this decision? And what steps are next in the fight for equality?