The Civil Rights Fight Continues In 2020

The Civil Rights Fight Continues In 2020 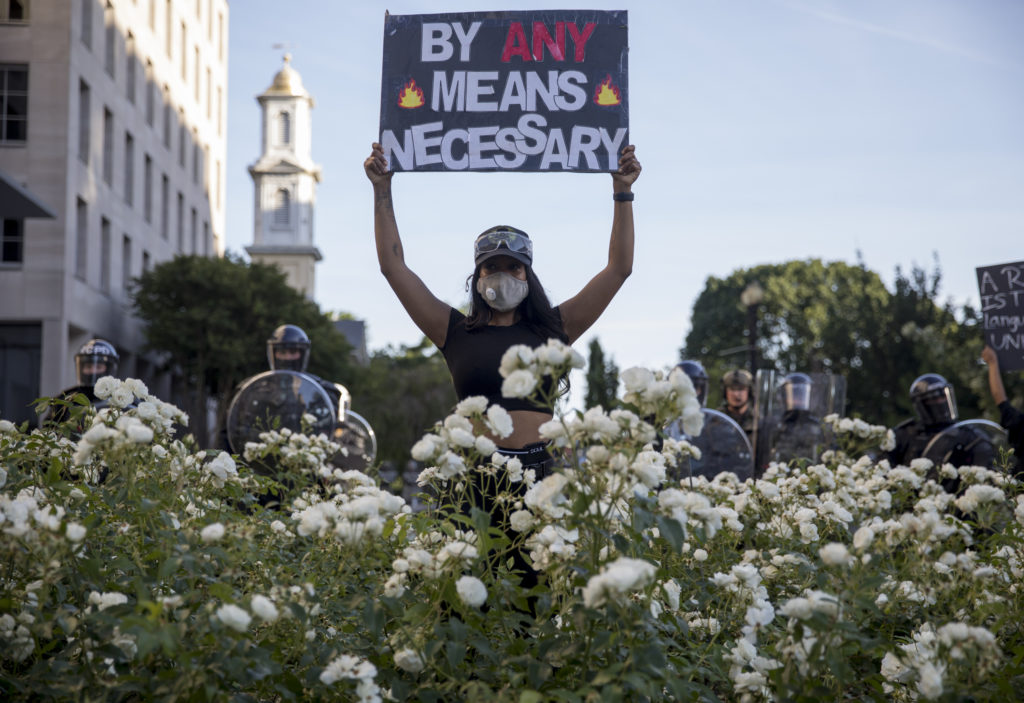 How similar are the protests today to the Civil Rights Movements of the past? Tyrone Turner / WAMU

The death of George Floyd in Minneapolis has sparked a movement.

All across the country, people are stepping out and rallying against police brutality and institutionalized racism. The District has seen a surge in protests, as thousands of residents have gathered for the last week.

As riots and looting remain a part of these protests, many see a comparison to the riots after the assassination of Rev. Dr. Martin Luther King Jr. The comparisons between the fight for civil rights in the 1960s and today are easy to make, but how much do they have in common? What does this mean for the movement today and what happens next?