The Contributions Of The Vietnam Generation In “They Were Soldiers”

The Contributions Of The Vietnam Generation In “They Were Soldiers” 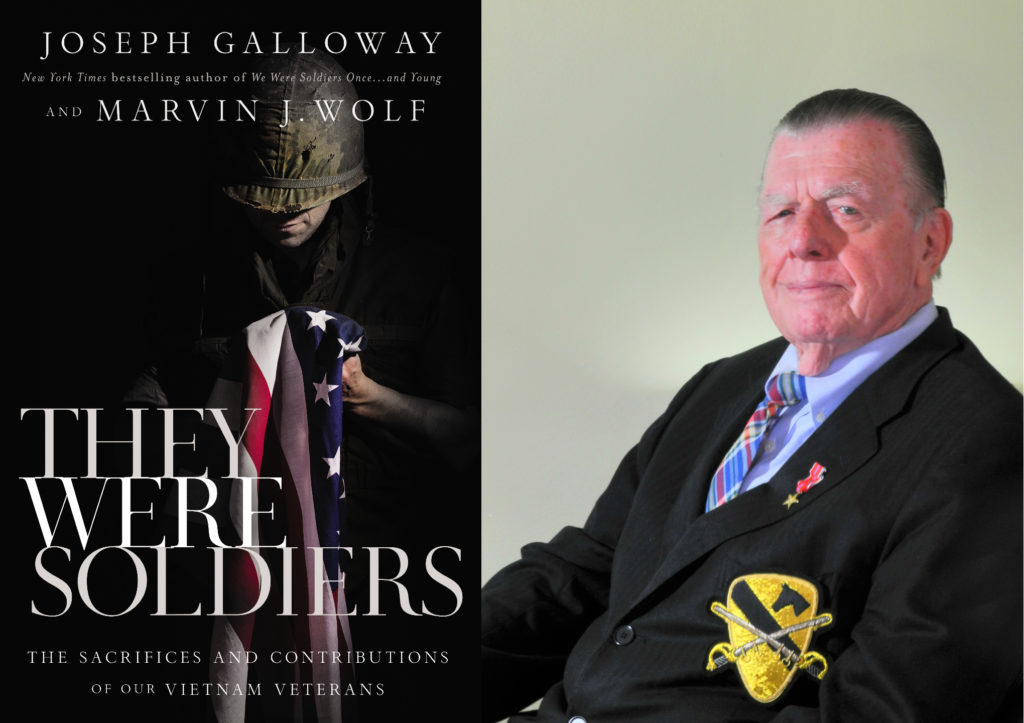 “For a brief time I stopped being a reporter and became a soldier. In the process, I found and made the best, most loyal friends of a lifetime and earned the lasting respect and trust of the military family.”

– Joe Galloway, “They Were Soldiers”

After the Vietnam War, war correspondent Joe Galloway collaborated with retired Army Lt. Gen. Hal Moore to document the first major engagement — the Battle of Ia Drang — in “We Were Soldiers Once … and Young.” Later, Galloway and Moore returned to the battlefield with veterans from both sides of the conflict, a trip that was shared in “We Are Soldiers Still: A Journey Back to the Battlefields of Vietnam.”

Now, Galloway has teamed up with Vietnam veteran and photojournalist Marvin J. Wolf to write about the Vietnam generations’ contributions to their communities and to the country. “They Were Soldiers: The Sacrifices and Contributions of Our Vietnam War Veterans” shares the stories of 48 men and women who served in the “lost war.”

Galloway and three prominent veterans from the Washington region speak of their experiences in Vietnam — and how it’s shaped their lives since.

From The Archives: Joe Galloway 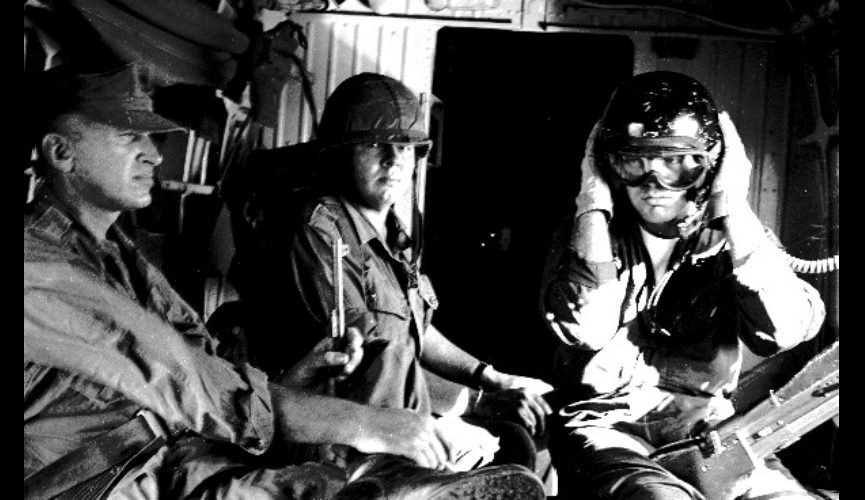 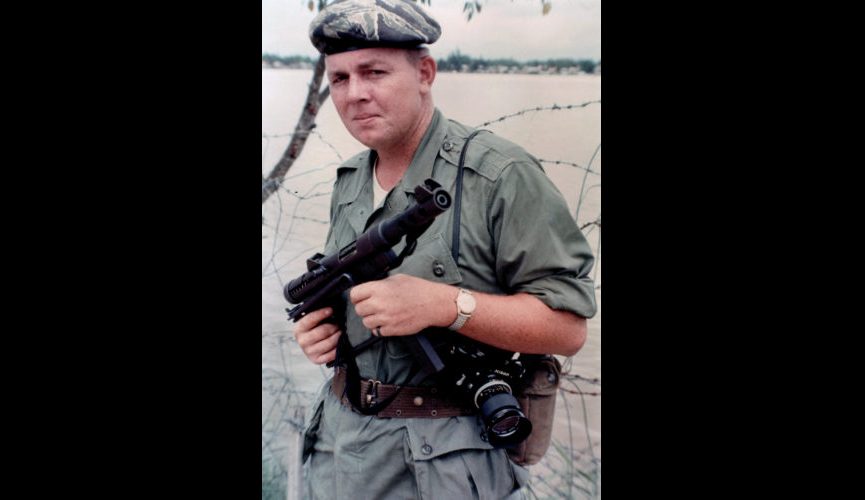 Joe Galloway with the U.S. Marines in Danang, Vietnam in August 1965. Courtesy of Joe Galloway 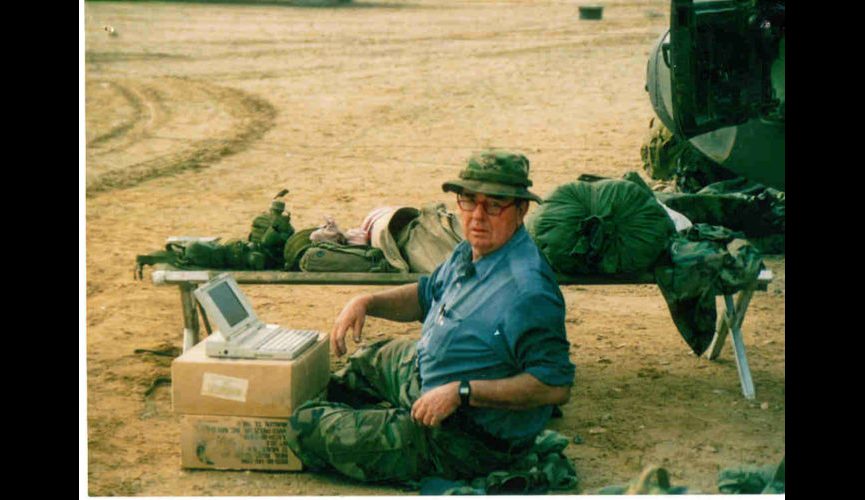 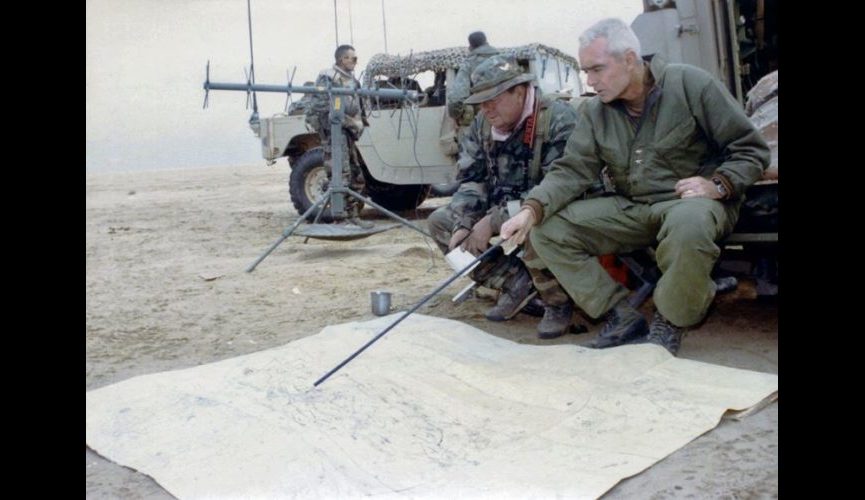 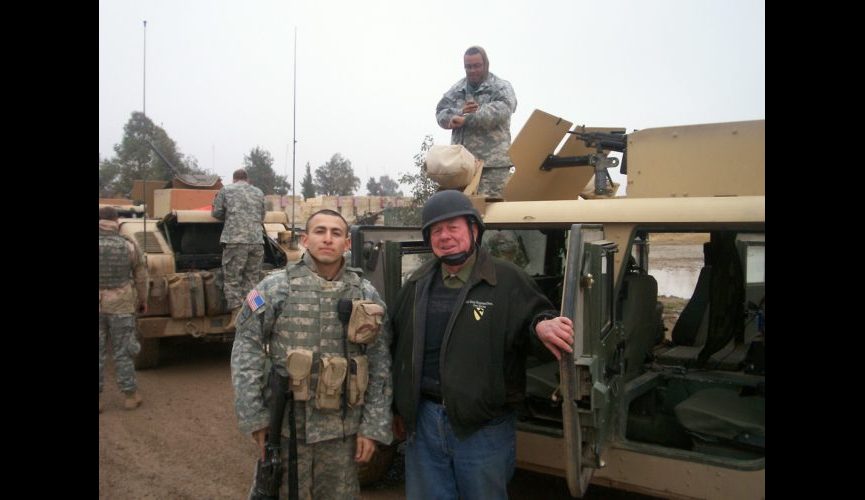 Joe Galloway (right) on his last patrol with the 256th Stryker Brigade in Mosul, Iraq, in January 2006. Courtesy of Joe Galloway 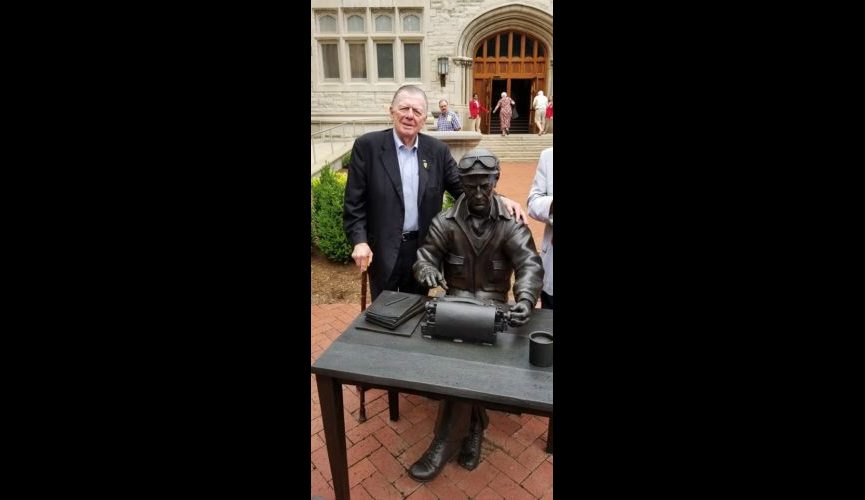