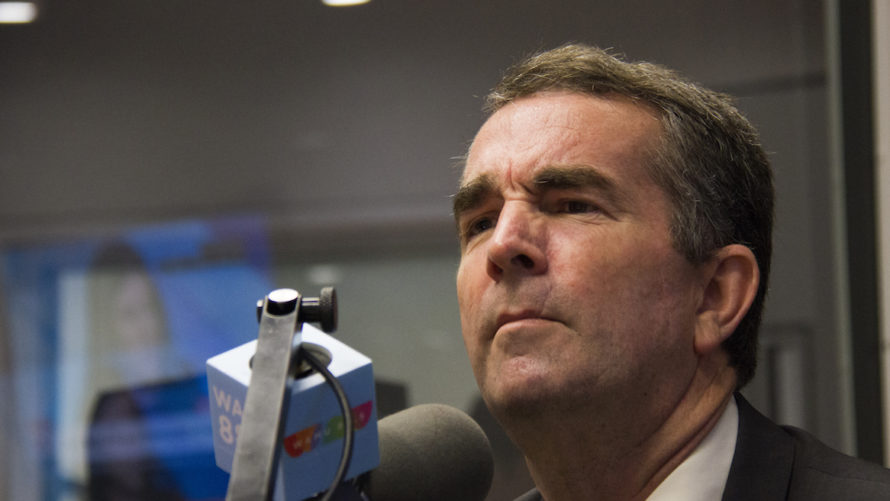 What Reopening Virginia Means For The Capitol Region 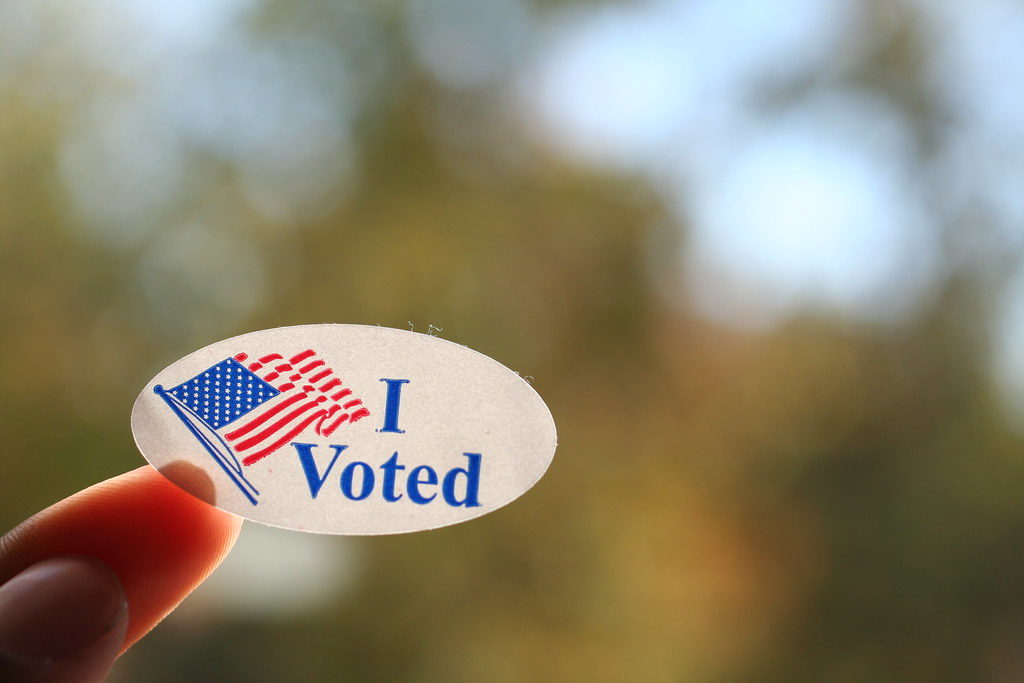 D.C. is encouraging its residents to request absentee ballots for the June 2 primary. (Troye Owens / Flickr)

D.C.’s primary election is just weeks away. What will the public health emergency mean for voting? D.C. Mayor Muriel Bowser has tapped Tommy Wells, the director of D.C.’s Department of Energy & Environment and former Ward 6 councilmember, to help the Board of Elections facilitate a smooth election.

What To Know About Voting In D.C. 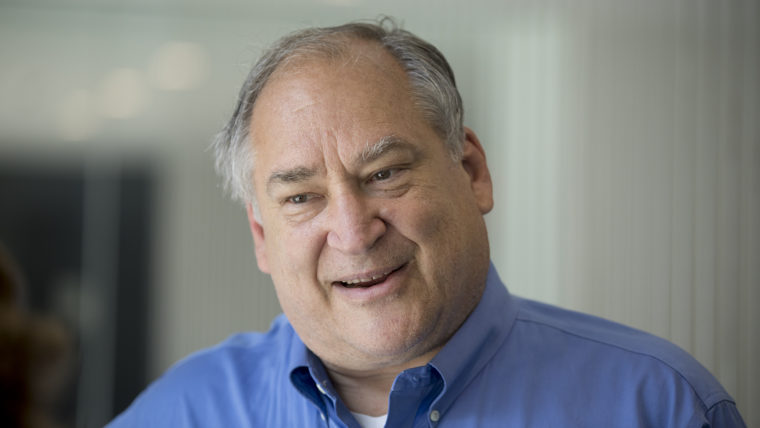 Montgomery County Executive Marc Elrich plans to issue a stay-at-home order that will go into effect when the statewide order expires on May 15. (Tyrone Turner / WAMU)

Maryland Governor Larry Hogan is lifting the stay-at-home order on May 15 — the first phase of gradually reopening the state. But nothing’s changing yet in Montgomery County. Montgomery County Executive Marc Elrich (D) joins the show.

What It Will Take To Reopen Montgomery County