Maryland’s Expansive Education Reform Makes Its Way To The Legislature

Maryland’s Expansive Education Reform Makes Its Way To The Legislature 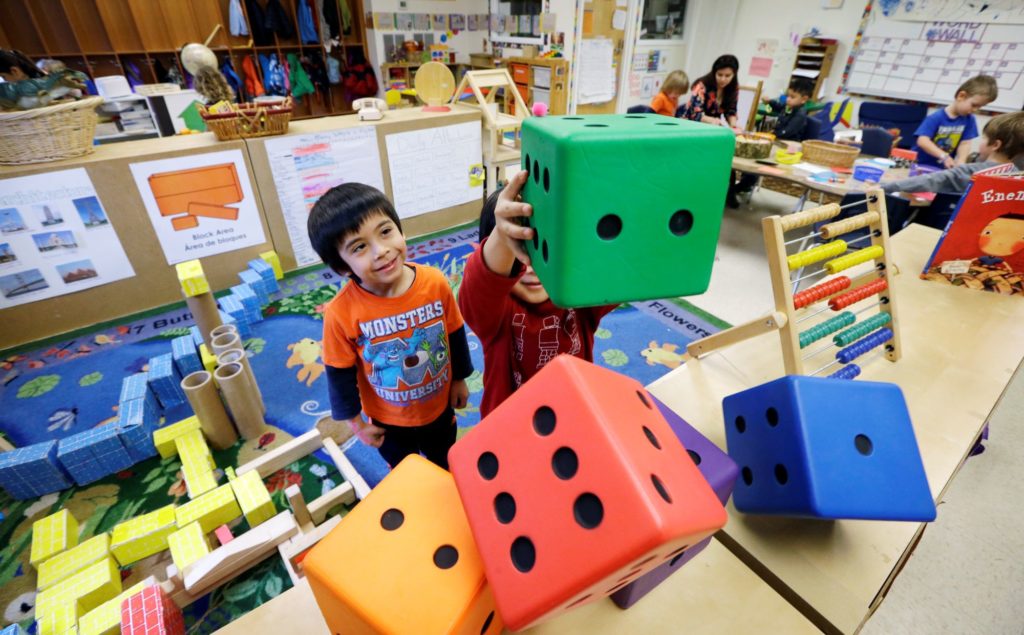 In its recommendations, the Kirwan Commission proposed the amount of money state and local jurisdictions should spend, but didn’t offer suggestions on how it should be financed. This has left some worried about funding the sweeping education changes: The proposals are estimated to cost about $4 billion a year once they’re fully implemented.

The Democratic-led legislature is now considering bills to implement the recommendations. Lawmakers and education activists kicked off the process with a well-attended hearing on Monday. What should we expect as the legislature makes its way through the House and Senate?