Creatures In The Capital: The Girl Scouts’ Quest For D.C.’s State Mammal

Creatures In The Capital: The Girl Scouts’ Quest For D.C.’s State Mammal 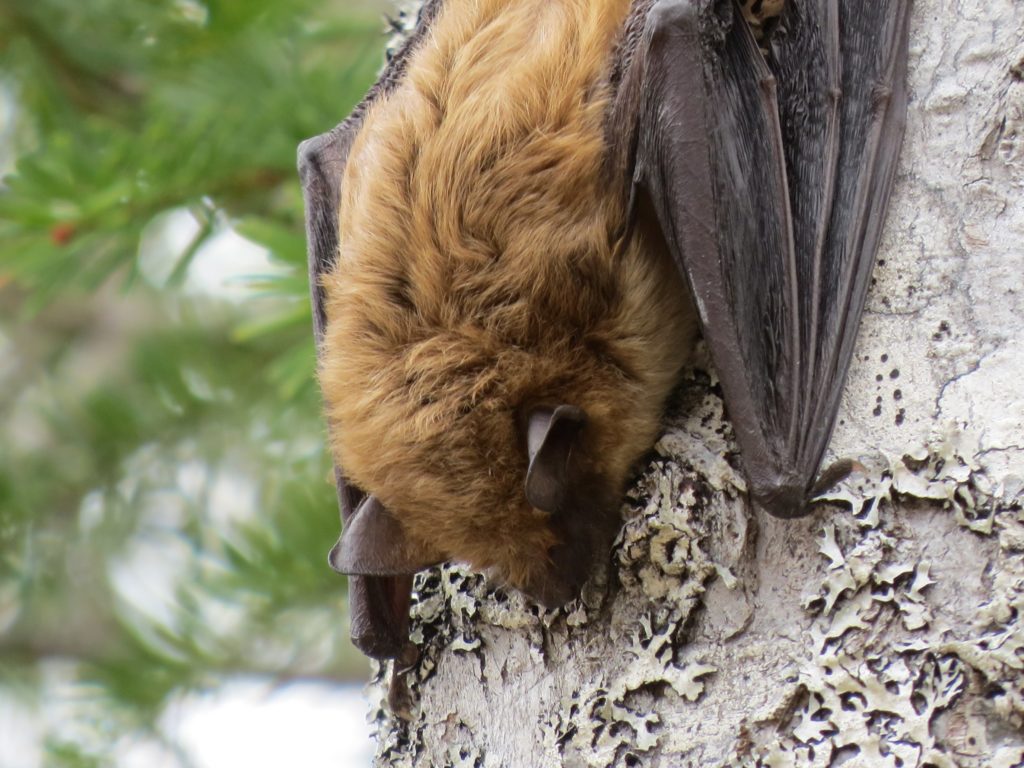 Though its appearance may be frightening, local girl scouts are lobbying for the big brown bat to become D.C.'s state mammal. Fyn Kynd/Flickr

Although not the official 51st state, D.C. sure has a plethora of state symbols representing its local culture. The District has a state rock, a state tree and even a state fruit. However, a group of D.C. residents thought that something was missing.

Local Girl Scout troops from D.C. appealed to their councilmembers to get the big brown bat as D.C.’s state mammal. After deep qualitative research and a successful Powerpoint presentation, the girls convinced the committee to have the bill voted on.

We meet with the junior legislators as well as the councilmember who endorsed their efforts.