D.C. Councilmember Elissa Silverman, (I-At-Large), has served on the council since 2015 and currently chairs its Committee on Labor and Workforce Development. She joins The Politics Hour to talk about some of the latest issues in city government and politics. 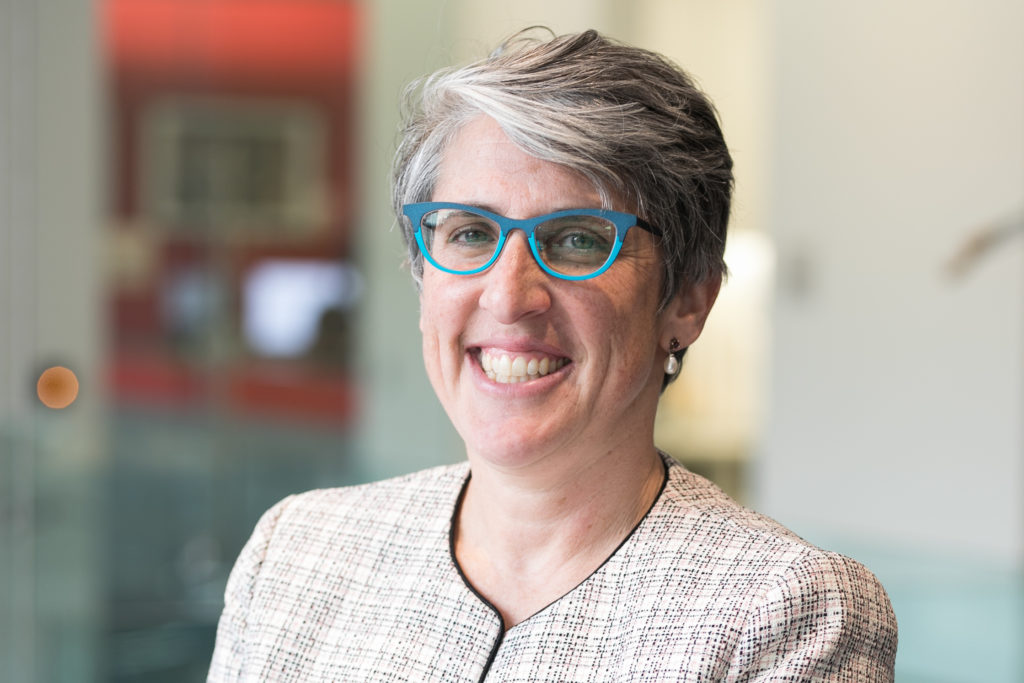 Silverman has been critical of the D.C. Housing Authority.

Arlington County Board member Christian Dorsey, who recently filed for bankruptcy, resigned his seat on the Metro board this week after his failure to disclose a $10,000 donation from Metro’s biggest labor union to his campaign.

Wanika Fisher, (D-Prince George’s), is assistant majority leader in the Maryland House of Delegates and joins us to talk about her new role in leadership and her expectations for the new legislative session. 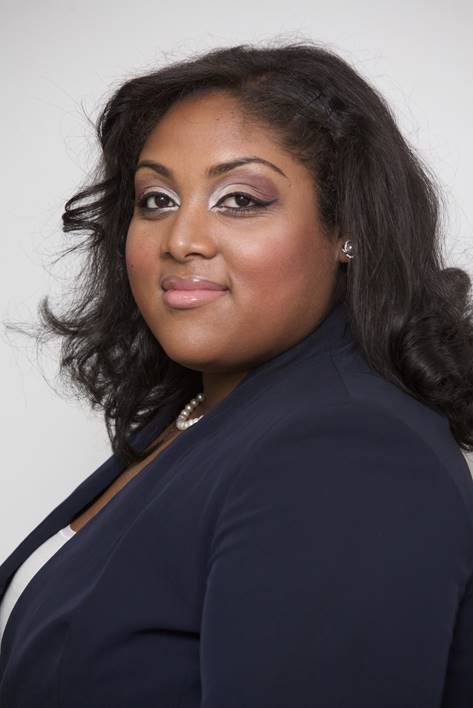 Despite her leadership role, Fisher is relatively new to the House of Delegates, winning election to the body in 2018.

Fisher this week filed a bill to establish a state commission to consider reparations for the descendants of black people enslaved in Maryland.

Maryland Gov. Larry Hogan, a Republican, delivering his State of the State address this week, contrasted the country’s political divisiveness to the bipartisanship which he says characterizes Maryland.