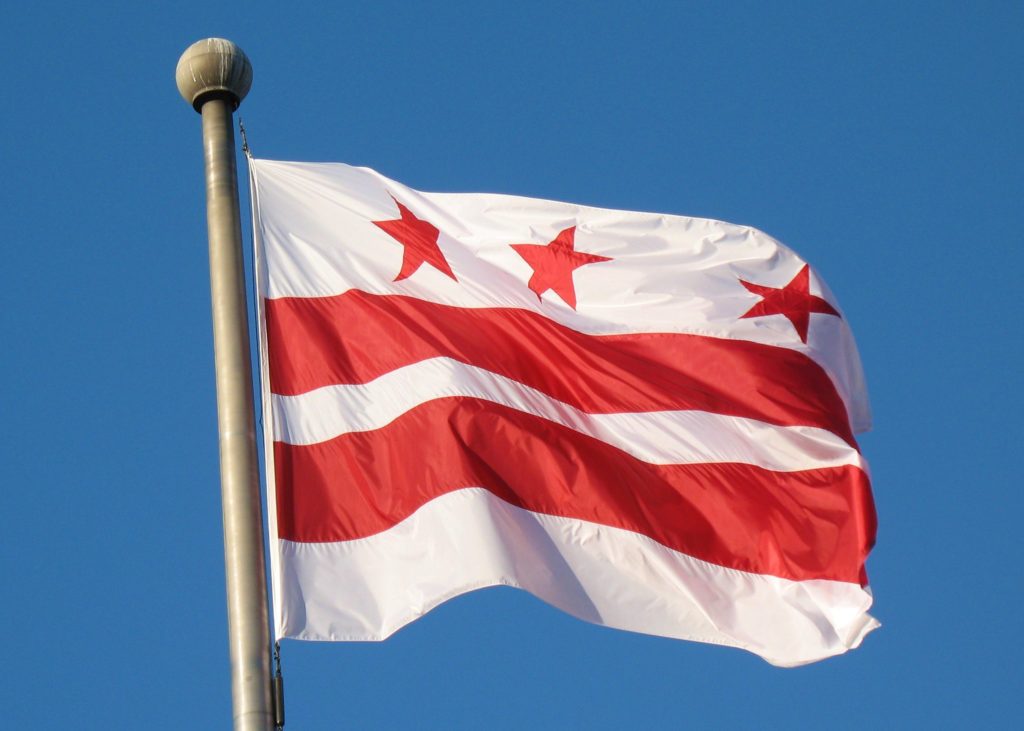 Just over a year ago, D.C. Appleseed Center for Law and Justice filed a lawsuit in an attempt to win full voting rights in Congress for D.C. residents. On Tuesday, November 26, the case will be heard in front of three federal court judges. D.C. Appleseed Executive Director Walter Smith talks with Kojo and Tom about the fight for D.C. voting rights, and his strategy of going through the courts instead of through Congress.

Suhas Subramanyam was elected to District 87 in the Virginia House of Delegates, which includes Loudoun and Prince William Counties. Subramanyam is a lawyer and served as a technology policy adviser for the Obama administration. He joins us to talk about the election and his priorities heading into the Democratic-lead session.