In ‘Queen of the Capital,’ A Drag Queen Chases The Crown

In ‘Queen of the Capital,’ A Drag Queen Chases The Crown 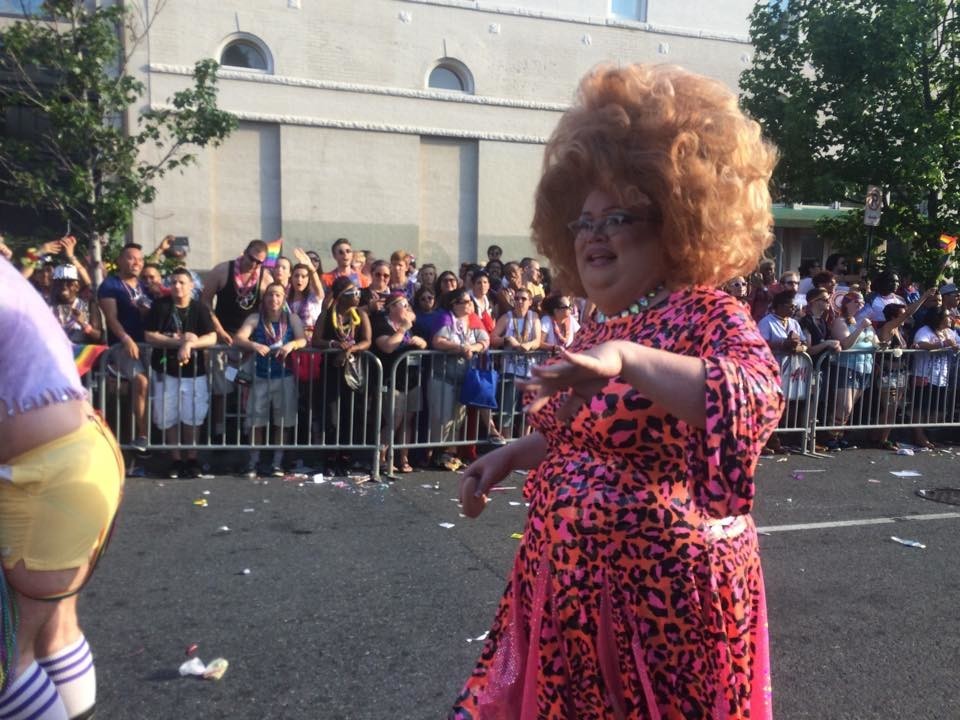 "Queen of the Capital" follows drag queen Muffy Blake Stephyns through her year-long campaign to win a crown in the Imperial Court of Washington, a philanthropic drag organization. Courtesy of Josh Davidsburg

That’s the schedule for a drag queen competing for the crown in the Imperial Court of Washington, a local philanthropic organization comprised of drag queens and drag kings.

Daniel Hays works for the U.S. Department of Labor by day. By night, he’s Muffy Blake Stephyns, a campy Southern Christian with hair that’s 36 inches tall. The new documentary “Queen of the Capital” follows Muffy’s year-long campaign for the title of “Empress IV,” the public face and lead fundraiser for the Court.

“Queen of the Capital” premieres on Saturday, June 29, 2019 as part of the Newseum exhibit, “Rise Up: Stonewall and the LGBTQ Rights Movement.”

We’ll talk about the Court, drag culture in the DMV and the exhibit.

Watch the 'Queen of the Capital' trailer