What Makes A Top-Ranked School?

What Makes A Top-Ranked School? 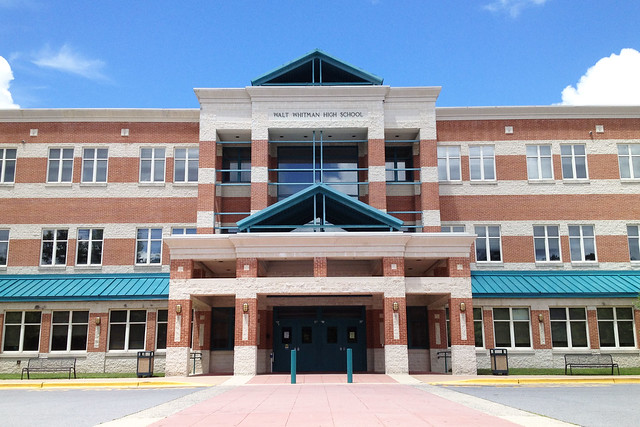 U.S. News & World Report recently released its ranking of the top high schools in the country. Walt Whitman High School in Bethesda, Maryland, was the only school in the state to make it into the top 100. Dan Reed / Flickr

The U.S. News & World Report just released its list ranking the best high schools in the U.S. Several schools in the Washington region made the cut, including Thomas Jefferson High School for Science and Technology in Alexandria, Virginia and Walt Whitman High School in Bethesda, Maryland.

But Montgomery County Public Schools has raised questions about the accuracy of the list, citing concerns over missing data.

What does the U.S. News ranking — and other similar rating systems — tell parents about school quality? And what information does it fail to capture?